We have been in Renmark for a few days visiting rellies.
On Monday we visited the Frank Harding Gallery.
Frank died several years ago. 1935-1990
I once had the privilege of meeting him and taking some photos of some of his paintings for my then employer,Telecom Australia.
I don't know what became of the images, which were of his famed aircraft series.
Frank was entirely self taught and did not start painting until reasonabley later in his life.
His widow Nan and Daughter Megan oversee  the running of he gallery.
There are some prints for sale but not many.
I purchased a couple of he Aircraft series.
Frank sought out many World War 2 Australian pilots and constructed paintings of their real life airiel combat, as told to him, and each pilot personally signed them.
They are simply amazing.
He also painted Australian Folk lore in the Pro Hart style and also scenes from famous battles.
Admission to the gallery is only $5 and a phone call is required to arrange a time to visit. There are also many paintings of Bushranging scenes on the ceiling and these can be comfortably viewed by holding a mirror.
This collection is one of the best you will ever see.

The gallery is at 12 Murtho Street Renmark South Australia.

Below are some shots I took on an iphone with permission from Megan so I could promote the gallery on this blog.

If you are visiting Renmark locally or from overseas you should not miss this. 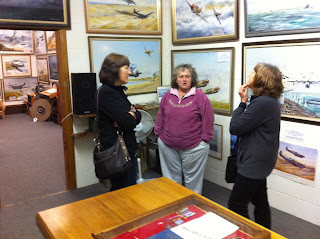 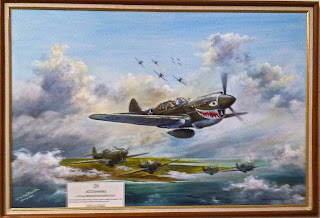 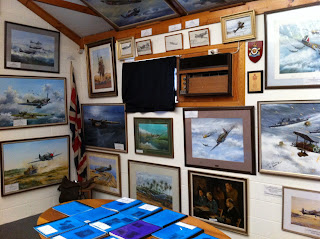 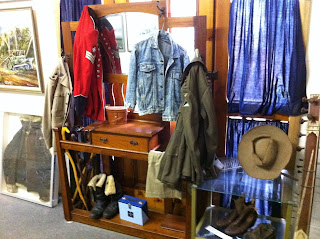 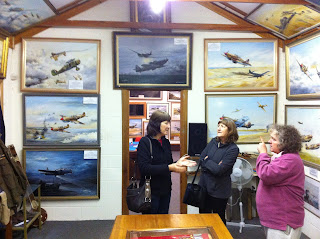 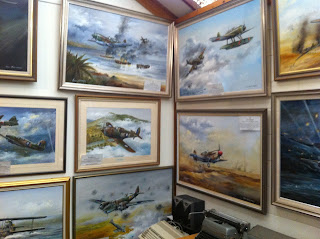 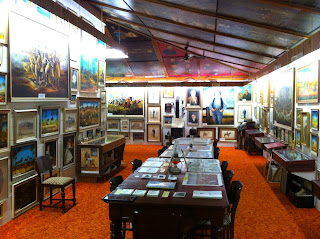 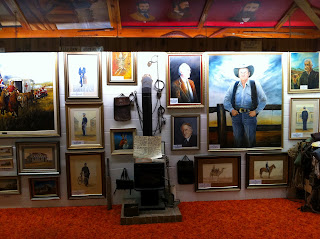 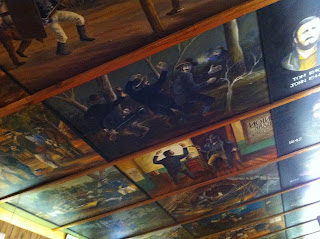 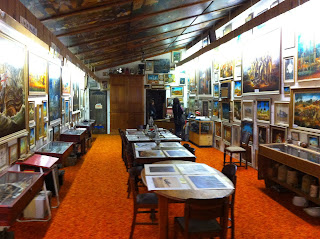