When you are covering a wedding and have time and room to move around, look for shots of the Bridesmaids and their reactions to the wedding during the exchange of vows.
I love the expressions on the girls, 2  who are sisters of the Bride in this wedding on Kangaroo  Island South Australia.Also make sure you get shots of all speakers etc during the ceremony.
Posted by Geoff Thompson at 2:09 PM No comments:

THE SECOND COMING OF JESUS.

Email ThisBlogThis!Share to TwitterShare to FacebookShare to Pinterest
Labels: salvation, sermon, The second coming of Jesus

I just read this evening of the death of the noted English Theologian John Stott. I first heard of him when I was a new Christian in the 1970's and he came to speak at Holy Trinity Church in Adelaide. My wife and I were encouraged to attend but the crowd was so big we were in an overflow room and had to listen and watch John Stott on closed circuit television.I recently inherited a collection of audio tapes of those meetings.The experience at the time was bit empty as we seemed so remote from the speaker.Listening to the tapes now they are wonderful teachings on all sorts of things. He even brought in his interest in what he called Orni-theology. If you have a copy of his book "the Birds our Teachers" you will know what he meant.I notice in many of the comments on his passing on the Christianity Today website that many referred to him as Uncle John. In the tapes I have someone asked him about manners and how we should address our elders as young Christians. He  said he was comfortable with Uncle but did not like young people calling him by his first name which is pretty common these days.People in that particular Q and A then started addressing him as Uncle John, I have several of his books and coincidentally bought a bundled collection of some of his books today in a Christian Bookshop.
A wonderful Christian Teacher and Theologian. A Birdwatcher and Photographer also.
We are rich in the Christian world from his contribution and use of his gifts.
Posted by Geoff Thompson at 9:03 PM No comments: 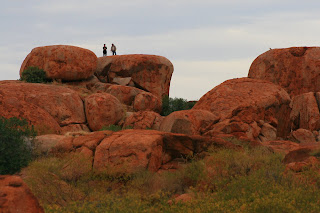 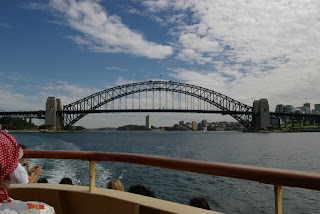 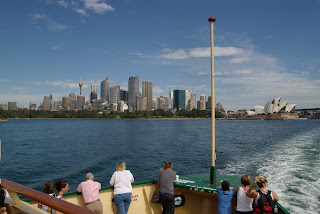 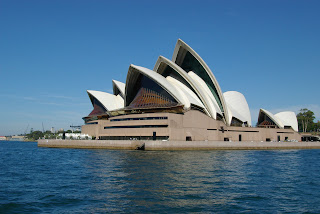 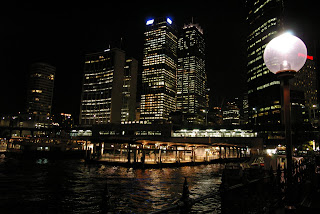 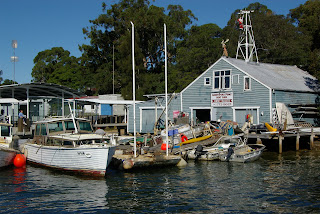 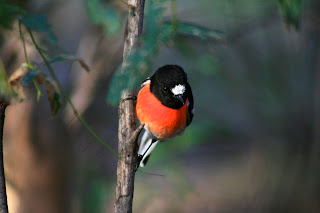 To the many from overseas who are following this blog I thank you for looking. I would encourage you if you have never been, particularly the photographers, to come for  a holiday here. My wife and I on our recent trip to Melbourne sat next to on the plane  a young German woman who was on her 2nd trip to Australia and was very enthusiastic and is still planning to come again.I would be happy to point you in the right direction for good places to go and stay and take photos.To those who take photos and watch birds I doubt there is a better place in the world to that safely and with such light and colour and variety.

In weddings still and video photography or movies have been around for a long time. My Dad captured all our Weddings in my generation, family and some of our friends, on 8mm and super 8 mm movie film. Those movies mostly only went for 3 minutes or less but they are priceless to us .
Not even any sound.Such things gain in value through the years.
I worked with a man who told me every wedding anniversary he and his wife watch their wedding video as they believe it is important to review and re evaluate their marriage continuously.
A great idea I think.
I have always suggested to couples when quoting on stills for a wedding to consider video of the wedding.
Many for some reason don't like it although that may now be changing with the social network media now available.

If you can find someone who is really good and you work well with it is possible  to recommend him or her and you find yourself doing lots of weddings together.

The same person we found also often hired my Canon XL1 digital video for some years as a back up to his own gear and when he needed a second camera in weddings or other shoots.

I have videoed a couple of weddings myself and also assisted my youngest son in some wedding videos when he started to enter this field. He was very good and in those days just using super VHS panasonic cameras(analogue).

He has now worked in the motion picture industry doing special computer stuff in hollywood and other movies including Superman, Harry Potter, and various other big time movies for quite some time.

We learnt , he learnt, I learnt,  that video of a wedding is much more demanding than still photography.
You have to get so much more right including sound.
I once did a wedding video for a couple  who came to Adelaide by themselves from England for their wedding. Thay had eloped and were going to party back home after the wedding.
The only people present in an outdoor wedding at a local popular wedding location, was the still photographer and her assistant, the celebrant and his wife, and the couple and myself.
The very bright back lighting under a shady tree was challenging  as I did not have a video light with me.
I was getting this right and concentrating so hard on this I did not get the sound right.
As the couple were signing the register and relaxing I played back some of the 10 minute ceremony and realised I had no sound.
All the way from England and no sound on their wedding video, what would you do at that point?
I swallowed my pride and said what had happenned and could we do it all again.
They agreed after a surprised and quick collaboration and as there we no other weddings following and no other timetable at risk.
So they got married  twice and we had 2 versions to play with in editing.
They went back to England happy.
I learnt some lessons I'll never forget but I doubt anyone else could be that lucky.

You more than likely will need to stay to the end of the reception.
A very long day.
We once left home at 7am saturday morning for a country shoot that started in Adelaide and moved to the Barossa valley for the reception, (1.5 hours out of town) and got home at about 3am Sunday morning.

So if you are a still photographer respect the video person.
If there is one hired be it professional or keen amateur, it is important to talk to them during the planning stages of the wedding.
Make sure you are going to be able to work together in harmony.

Make sure they are  aware of your timetable and that it fits with their style and approach.

We have,my assistant and I , whoever that may be, where the customer has not wanted video, still taken along small video cameras with us and shot video snippets of the wedding and given them as surprise bonus to our customers.
It has not however  been at the expense ie compromising, of our still photography.

Much is now talked about converging with Digital SLR's capable of high quality wedding work. I really believe to do still or video properly, professionally at a wedding, you need to have one person or couple doing video and same for stills.

By Frank Hunting
Yes Lord, I need and must continuously turn to You. It is amazing that I still want to think of myself as having arrived at a certain stage of Christian growth never again needing to retrace my steps to maintain this stage. Or to think,”Well now, at last, in that regard I have got myself right with Jesus, I have finished with that.” I think I have arrived permanently at that stage only to find I haven’t .I must start again afresh. I must go back with You Lord and make a new beginning. The reason?
There are depths in me still needing to turn to You ,Lord to be converted- changed-cleansed- transformed. I do not turn to You once and stay put. I do not repent once, and dispense with any need to repent for all time. If I am to walk with you Lord I must continuously repent. If I walk in the light as You are in the light Your blood is cleansing me from sin. But that cleansing must go much, much deeper, than conscious sin of which I am aware. This cleansing must go to the deepest depths of me- and it must be continuous.
Continuously do I have to learn that I am nothing. Continuously do I need to  learn that that nothingness  can only be met by Your sufficiency, Lord
(from Off  Beat Responses to the Bible)
Footnote: Even though as Christians we can know salvation from sin and assurance of Heaven,  Salvation , Full Salvation, is a continous process. There is always more of us that needs to be taken to the Cross. I know this to be true in me. I have a long way to go. Too often as Christians we criticise others in their "walk" but none of us have any right to.  Geoff Thompson
Posted by Geoff Thompson at 9:55 PM No comments:


I have noticed today that a pair of White Doves which are native to Africa are starting to build a nest in a tree over the back corner of our fence. This species has been establishing itself in recent years in the suburbs ofAdelaide and they would surely have originated from escaped aviary birds.They are beautiful birds, reasonably tame and have a very characteristic cooing  call.I usually hear them before I see them.We have many doves and pigeons native to Australia and one that has gained strong foothold in Adelaide and other states is the Indian Turtle Dove. I have got into the habit of whenever I see a dove or hear one I remind myself that the Holy Spirit is ever present in my life.
The Holy Spirit descended onto Jesus at His Baptism in the form of a dove and dove was also used by Noah to find a landfall after the Flood.

Even though I can't always see the doves I know they are here.Also a common species around here is the Crested Pigeon or Topknot or "Toppy" as we call them.

One folklore has said that the pigeons and doves are pagans as they don't lift their heads to Heaven in praise of God when drinking.
This is nonsense of course.

I am reminded though that we are told to drink of the living Water who is Christ.

If you are a Christian the Holy Spirit is living in you and walking beside you each day, every minute ,every hour.
If you are not a Christian He is seeking to be and do the same for you.

He is our Comforter and so much more.

HIS NAME IS : COUNSELLOR