It was  sad day today with the unfortunate and tragic death of young Australian Cricketer,Phillip Hughes.
He was hit on the head by a cricket ball in a Sheffield Shield game two days ago at the Sydney Cricket Ground.
He was playing for South Australia against NSW.
He was to turn 26 in a few days time.
I was agreat admirer of his cricket skill and believed he should have been a consistent member of the Australian Test Team.
He also appears to have been a great role model and encourager of other cricketers.
I remember with much pleasure the partnership he played with Test debutante Ashton Agar about a year ago.
I thought at the time how great a support he was for the young man who almost brought up a century in his first test innings.
They broke records for the last wicket partnership in test matches.
Below are some pics I have taken which I post as a tribute to him.
Our family's prayers are with his family,friends and team mates.
Below is a short video tribute to Phillip. 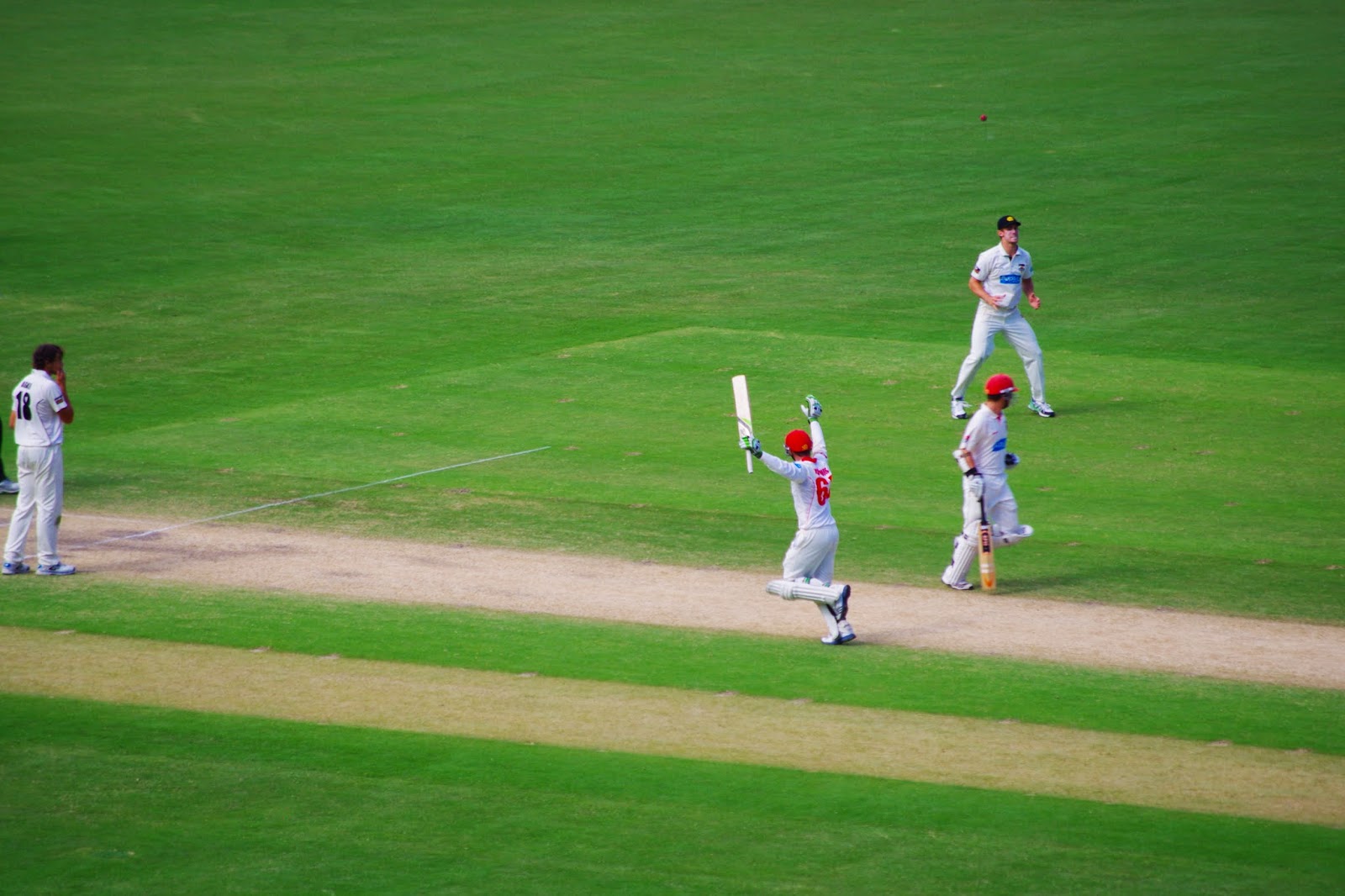 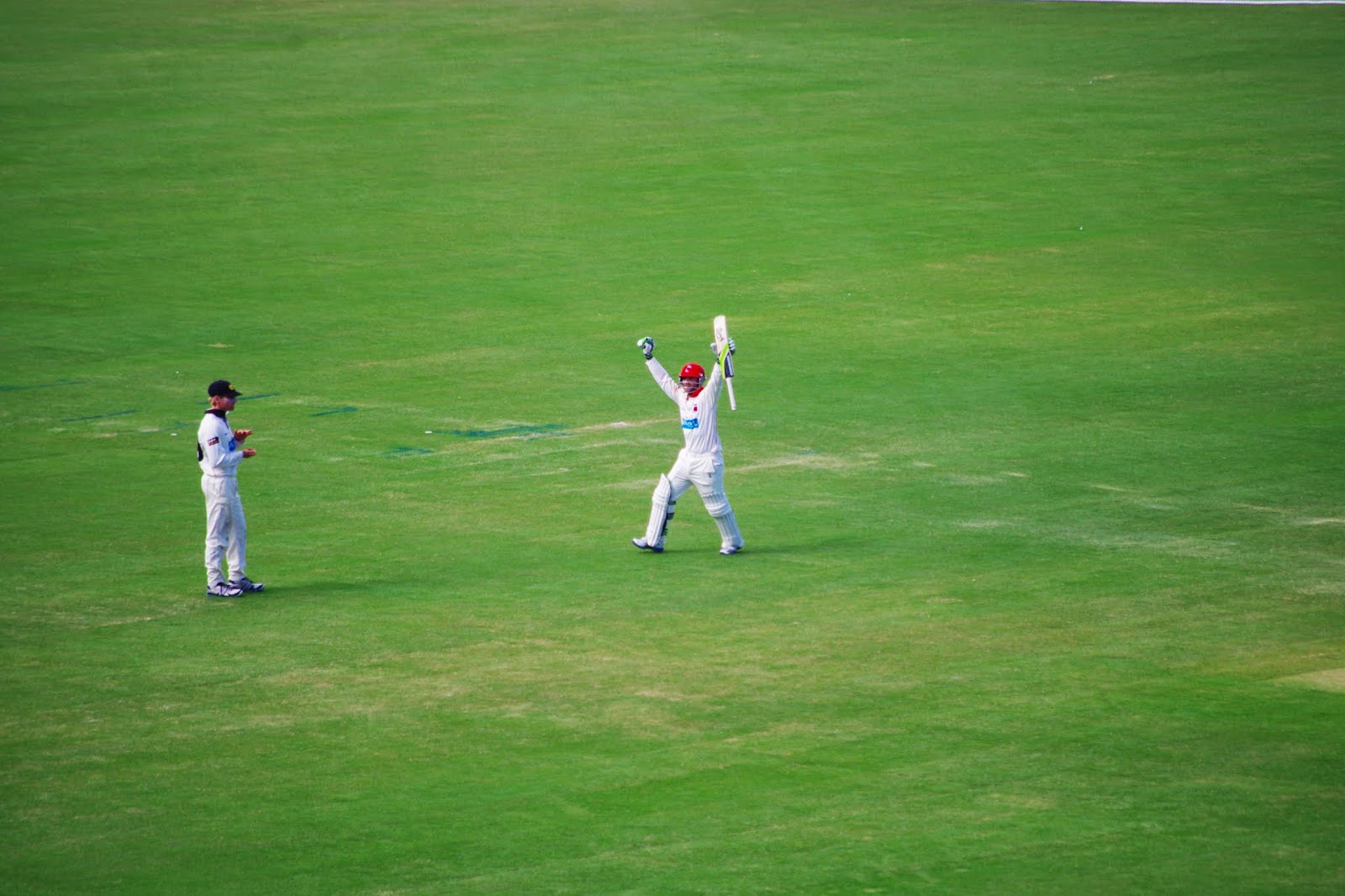 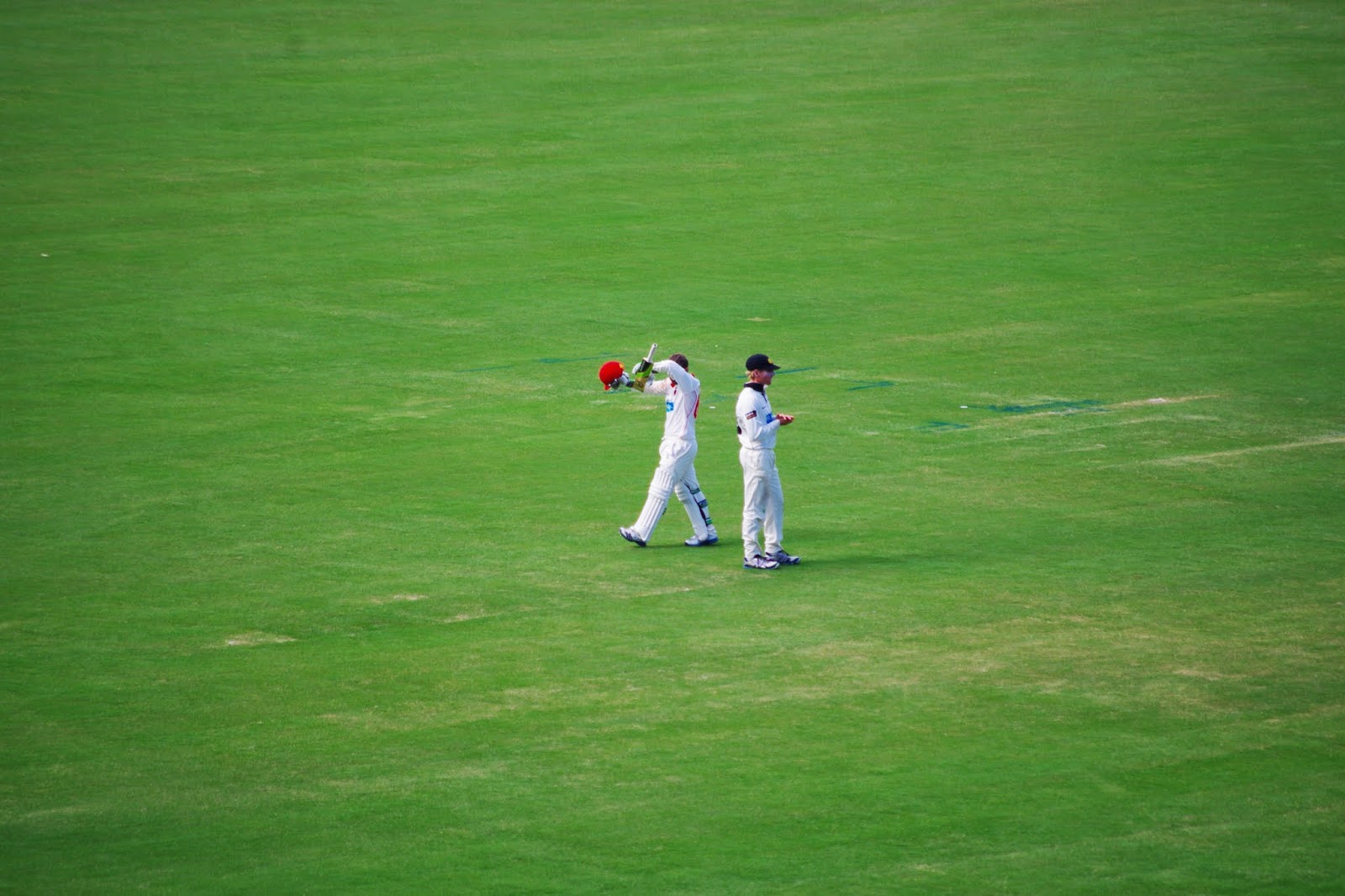 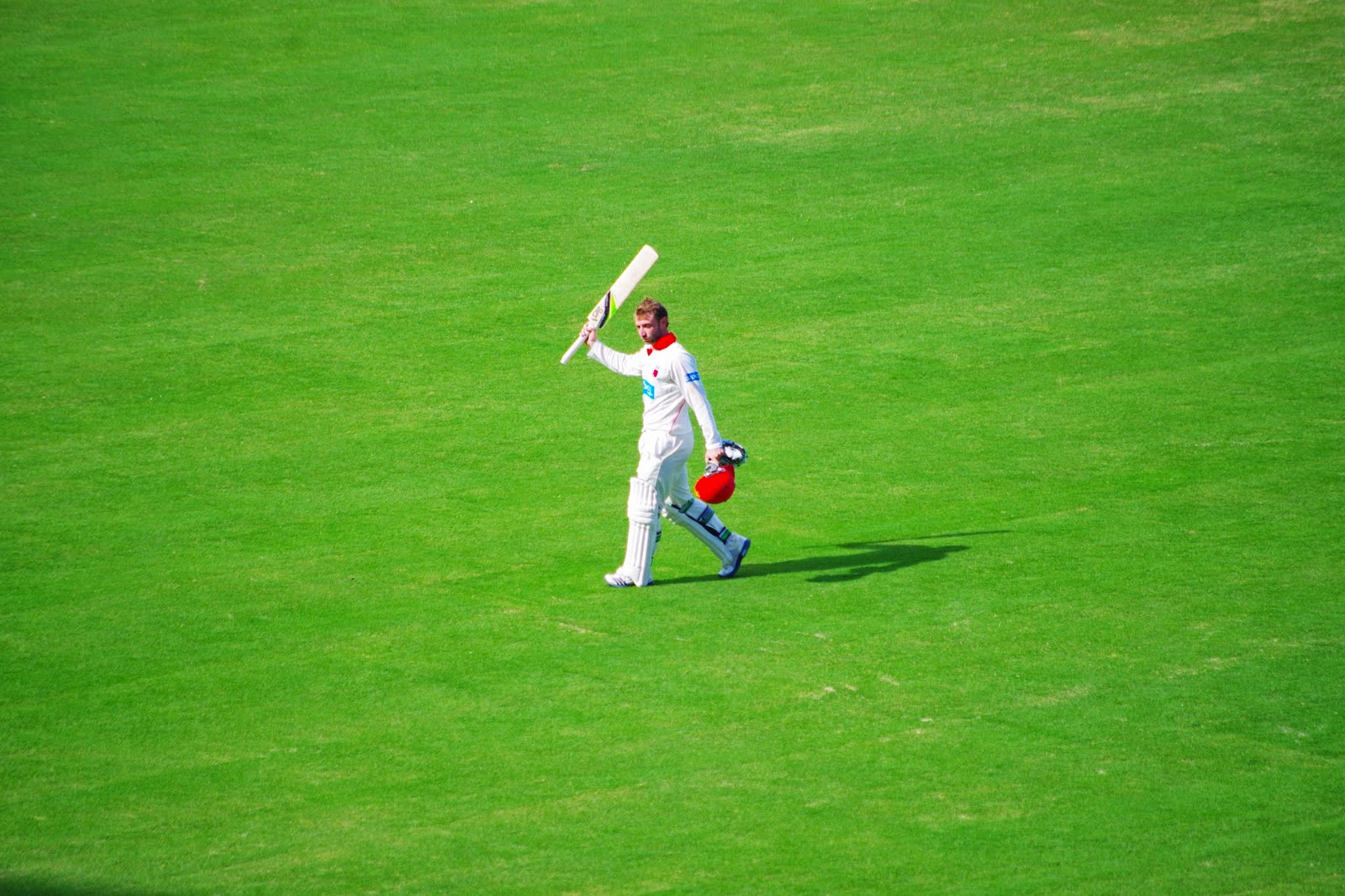 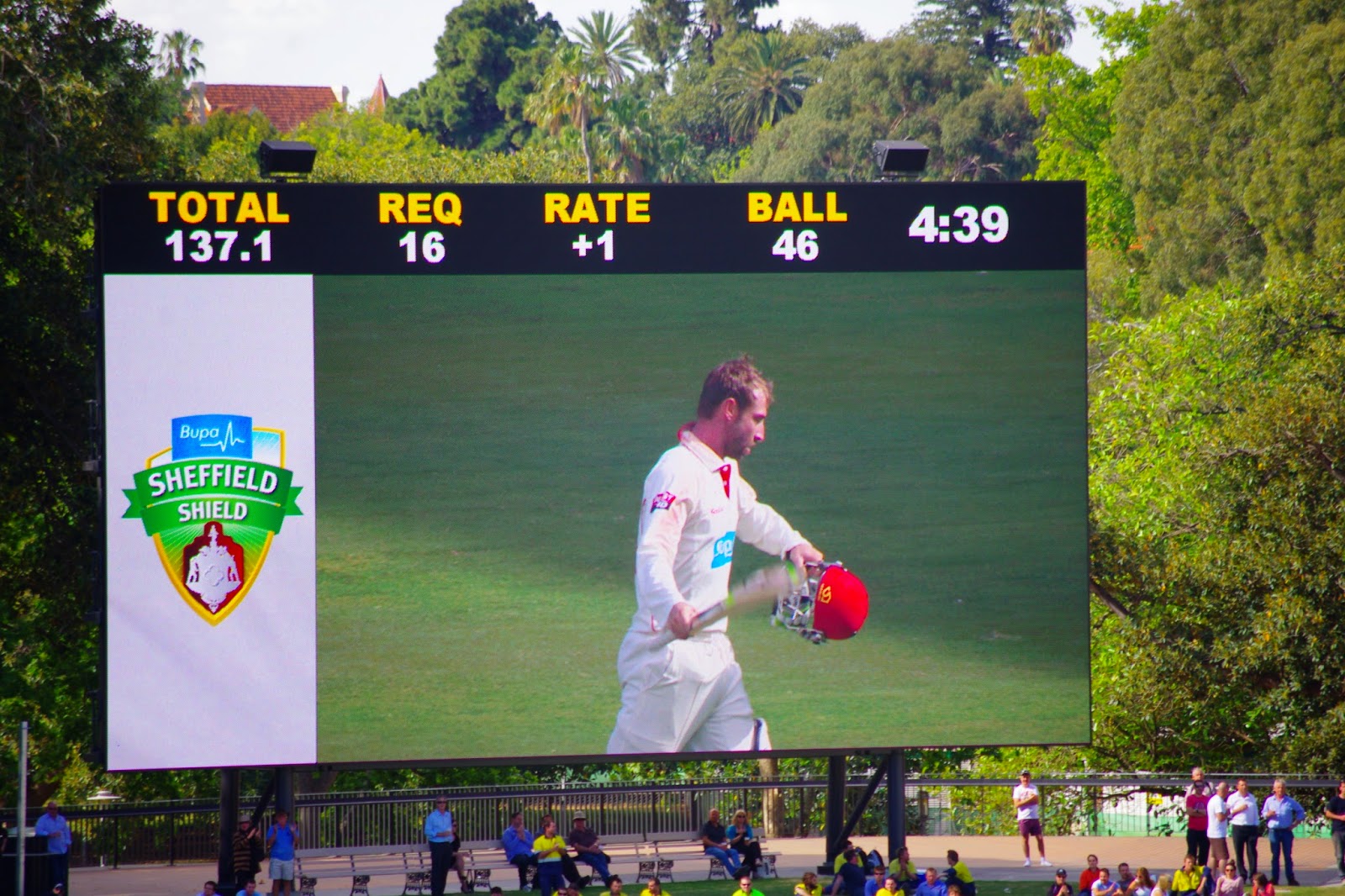 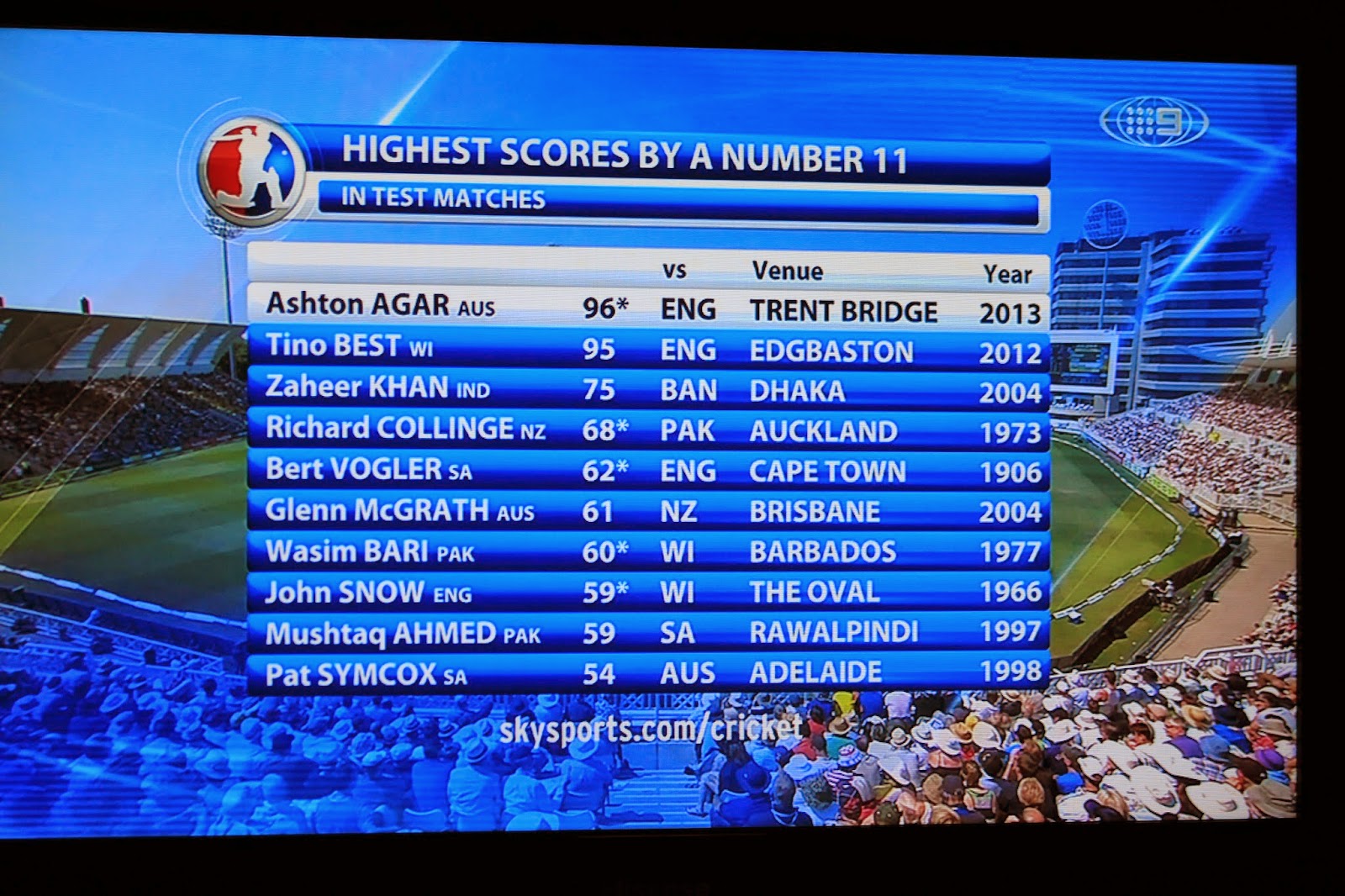 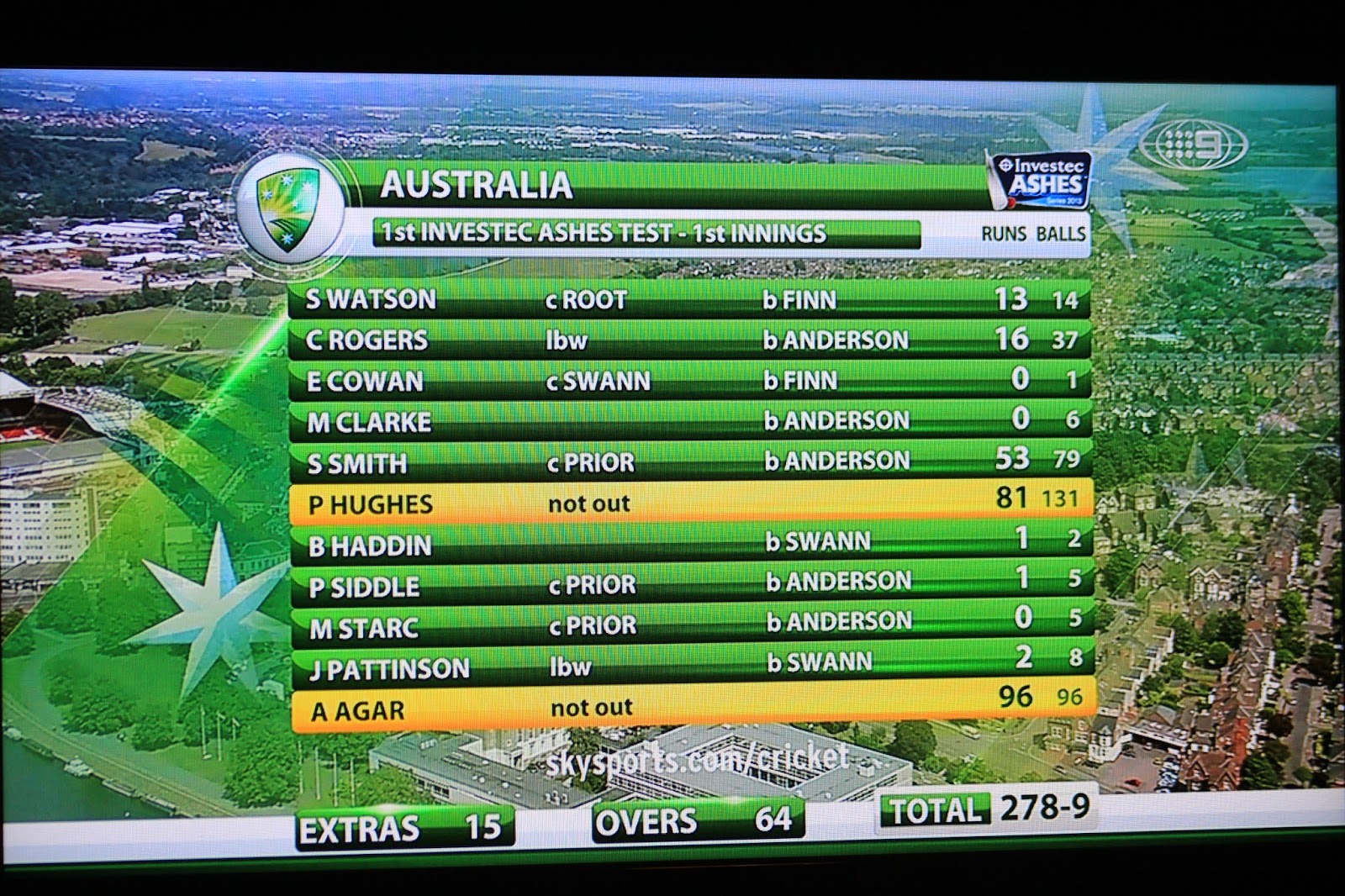 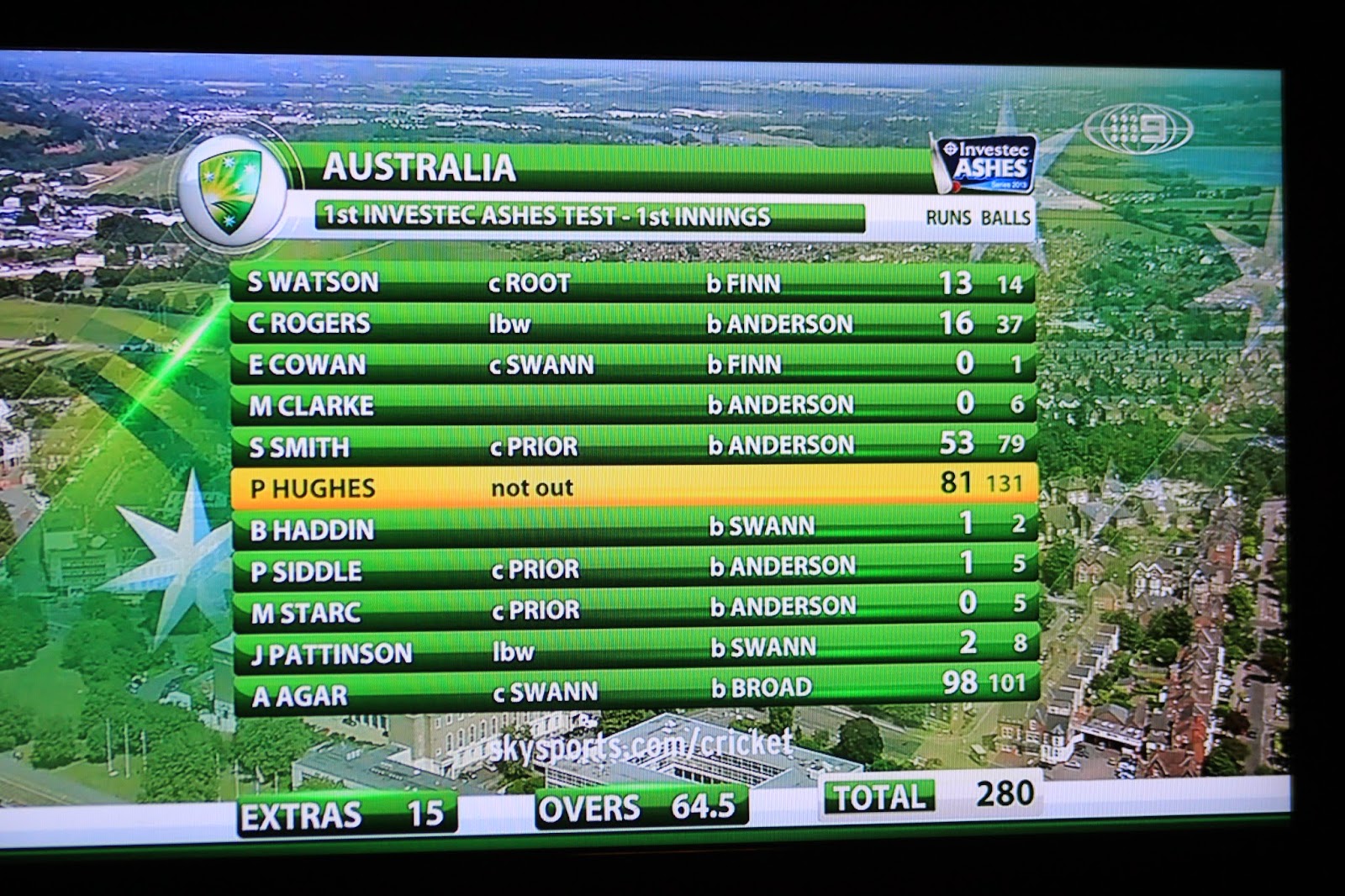 Posted by Geoff Thompson at 8:51 PM