A Light shining in the Darkness 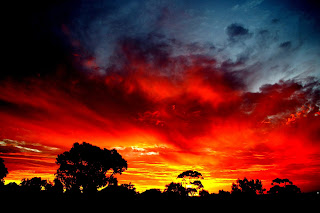 This past weekend I had the privilege of sharing a Christian message at the Parkrose Nursing Home Sunday service in Adelaide.

Below is the order of service and a copy of the notes I spoke from.