As a young person growing up in the 1950's I used to often read my mother's Australian Women's Weekly Magazines.

There were 2 sections I eagerly looked forward to each week.

They had a pictorial page I think called the Living Bush where they highlighted photographs of Australian Scenes,Animals and Birds.

I think those pages had a lot to do with my later interest in similar photography myself.

I have recently come across 3 of the Women's Weekly's compendiums of these photographs and stories.

When I got my hands on mum's magazine I also usually went straight to the inside back cover for the adventures of Mandrake the Magician.

Read about him in wikipedia

Below are some pics of the 3 magazines and their contents.

I suspect this was a magazine which helped many of our famous Australian Photographers get started and their work published.

Here is a link to a trove record of the AWW including an article about the Living Bush. 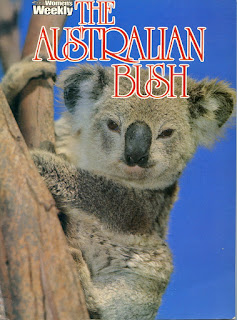 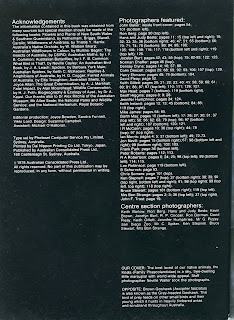 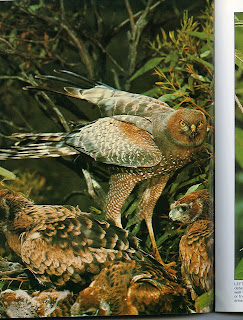 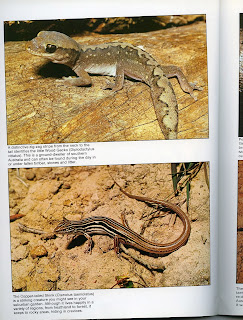 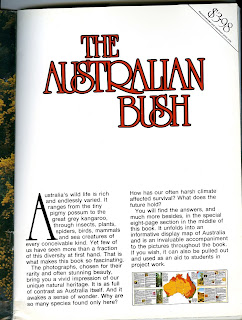 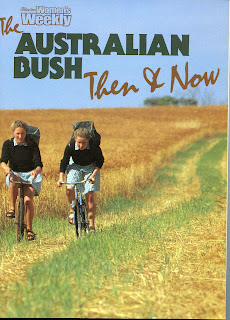 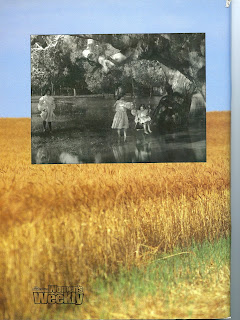 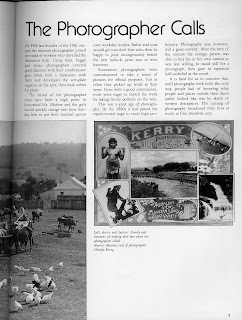 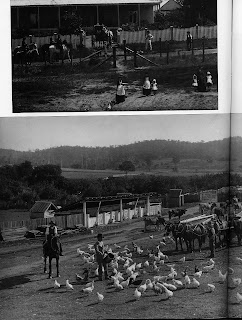 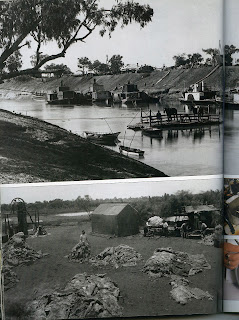 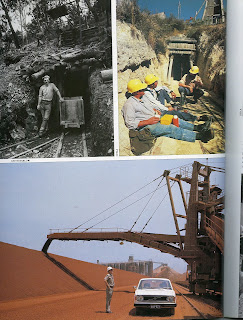 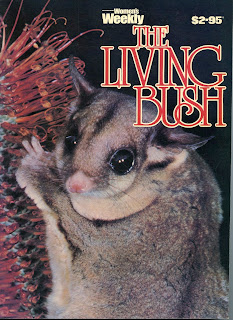 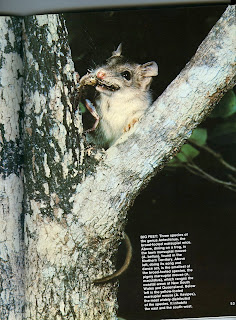 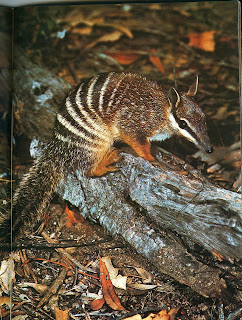 Posted by Geoff Thompson at 4:01 PM