Photography for a CD Cover or Music Album

My first CD Cover assignment was for friend and workmate Brian Downing.
A Gospel singer and songwriter.
He produced this CD in his own home.
Brian approached me to do some photography for his proposed Gospel album.
I readily agreed but had never tackled such a subject before.
His brief was well, brief.
He wanted shots that showed perspective.
We went to a lane with an avenue of trees narrowing in the distance.
We went to the steps of St Peter's Cathedral Adealide.
We went to the back of Telecom House in Pirie Street where I worked at the time.
We went to an office building in Pirie Street with a pedestrian walkway and a pond located there.
It was empty of water.
It was there I stumbled on the shot that became the cover.
The title track is Set Me Free.
This shot taken as reflection from a metal ceiling conveys the idea of being trapped.

Here is a link to Brian playing on one of my youtube videos.
The track is from the CD.

and also this one. 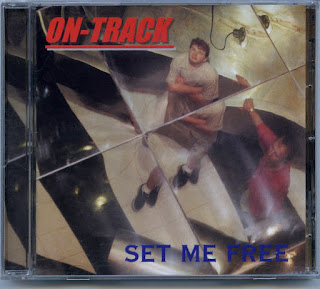 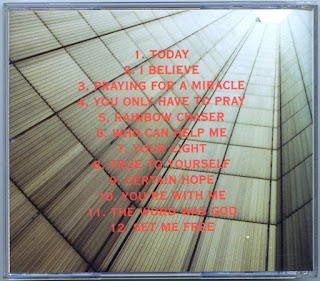 My second was for my then neighbour Jack Brennan a brilliant Irish Bagpipes player.
Another very good musical artist.He wanted me to take shots for his soon to be produced CD of his music and other well known pieces.
These were done in his home.
Having never done this before I had to think creatively.
In both cases the customers and myself were happy with the end result.
Why not take this on as project with some of your musical friends.
You will find some of Jack's work on youtube. 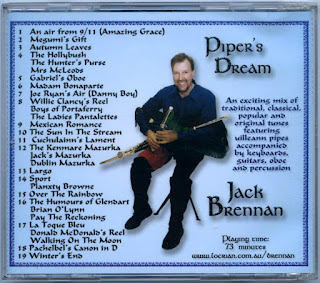 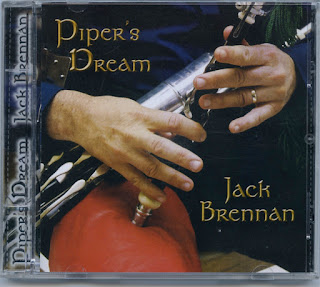 Posted by Geoff Thompson at 5:21 PM