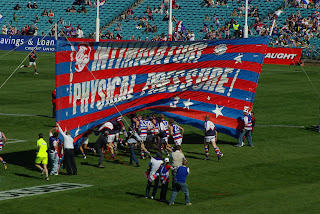 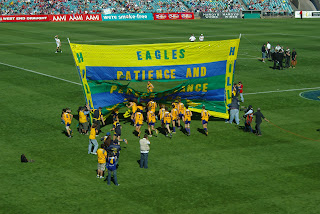 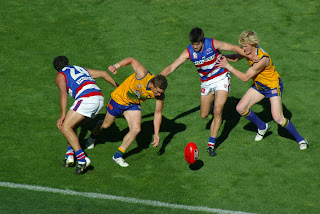 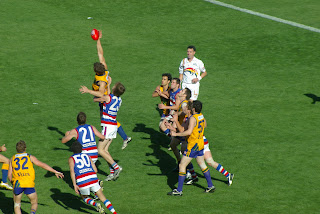 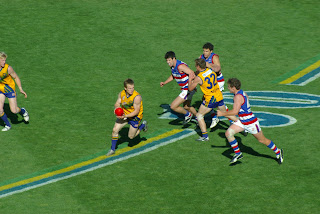 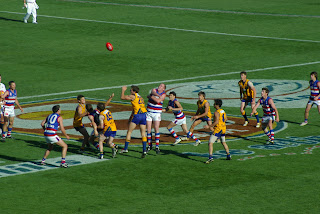 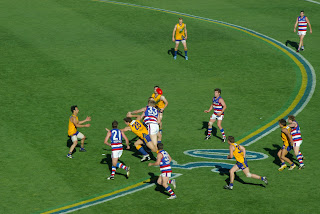 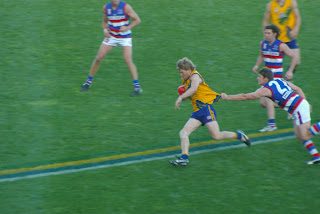 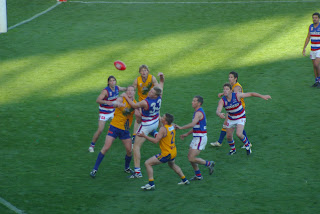 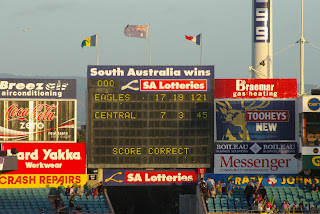 Coming up this Sunday is the SANFL (South Australian National Football League) Grand final.Central District football club has an amazing record this last several years in winning the Premiership.I wont be able to go to the game this Sunday and take photos. As a young person I was a West Torrens follower ,that was the name of the team known as the Eagles in those days. Then Woodville(The Woodpeckers) and West Torrens( The Eagles)  teams combined to form the current Eagles club.
Due to club zoning I played as a young man for West Adelaide a rival to the West Torrens team.
I did however play cricket for the Eagles( West Torrens District Cricket Club) and played for the Parap Wanderers in Darwin in football. They were also the Eagles.
So my sentiments this weekend are with the Eagles.
The last time the Eagles won the Grand Final was against Centrals in 2006  and I have therefore included a few shots from that game to encourage any Eagles Fans.
I follow the fortunes of The Eagles and West Adelaide(The bloods).
Enjoy the photos.
Posted by Geoff Thompson at 5:46 PM