When your Dad is your Hero


While doing a recent "then and now" project with the ABC Open programme in the Riverland of South Australia it reminded me of a "then and now" photoshoot I did with one of my mates and his dad just a few years ago.
Sometimes you get asked to do things as a photographer where you feel very privileged and this was one of those occasions.
My mate's name is Greg Stanford( we played cricket together) and his dad was Ross"Roscoe" Stanford who was a distinguished South Australian cricketer but also a member  of the original "Dam Busters" Squadron in the second world war. 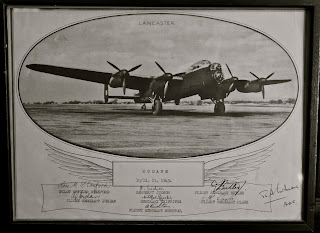 Ross played with West Torrens Cricket Club and also played briefly for South Australia in the Sheffield Shield competition in Australian Cricket.
As his dad was getting older, Greg asked me if I could come around and do some photos of him and his dad and memoriblia from his days in the airforce and in particular when he played cricket representing Australia in the famous "Victory Test Matches" immediately on the finish of the war.
These were never recognised as official test matches but did much to help restore morale, particularly in England, immediately following the war.
There were some notable Australian cricketers in the team, namely Keith Miller and Lindsay Hassett.           .
They were very successful winning half of their "test" matches and according to Keith Miller in his book "Cricket Crossfire", the English public seemed to think they were the actual Australian test team.
Ross has passed on 6 years ago and a large funeral service was held at the Adelaide Oval honouring Ross and his life.
Greg gave a very passionate eulogy about his dad and he was not backward in saying his dad was his hero.
Greg did an amazing job looking after his dad as a personal carer in the last difficult years when his dad was very unwell.
So I have sought Greg"s permission to share some of the photos we took that day.

Ross put on his uniform as Greg thought it would be good to recreate a photo of him in his uniform in his war years.

We have also recorded a video interview of Greg reflecting on his Dad and his Mum.The video is at the foot of this post.

My dad was a hero to me too.

We are indeed fortunate if we can say this.

Thank God for your parents every day regardless of whether they were your hero or not.

If there is any bitterness towards your parents let it go.

Here is the wikipedia link for the Dambusters 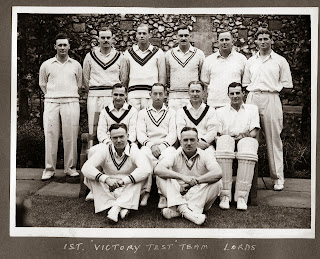 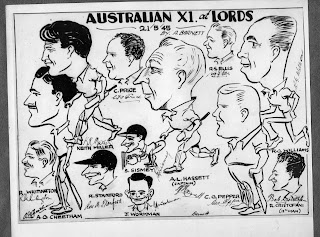 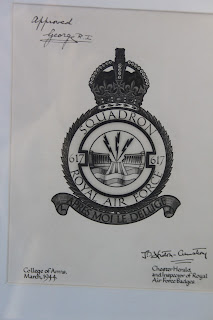 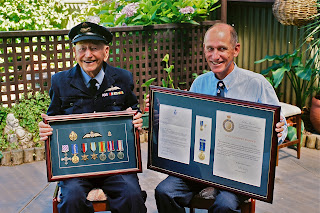 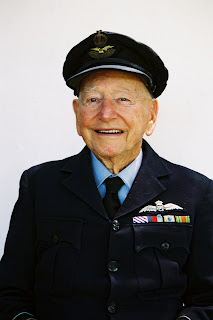 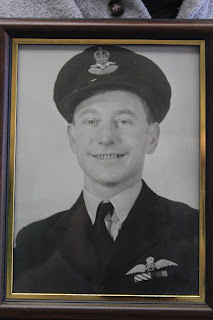 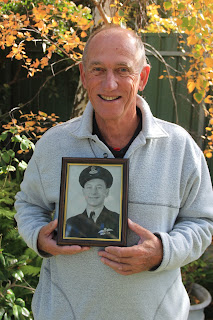 Below is the final version of our interview.