One of the most widespread trees in Australia in the dryer inland areas is the humble Mallee Tree.
There are still large areas of these trees but in the early years of settlement many were cleared for first attempts at grazing stock and then for crop growing.
In inland parts of South Australia, Western Australia and Victoria many small towns were established and railways were developed to connect with them.
Early attempts at grazing stock were not very successful due to lack of water and rainfall but the discovery of underground water in the Artesian Basin helped to overcome this and cropping of wheat and other products became successful.
Many of the towns still stand but many have become ghost towns.
The people who lived and worked in these area were determined people who lived under difficult conditions.
Much of the history of the mallee is now well documented and the flora and fauna.
On our way back from our Cohuna trip we stayed over night in a bed ad breakfast cottage(Pepper tree cottage) at The Bull Oak Well property.
We visited local museums in Pinnaroo and Lameroo which were amazing.
We also walked  few of the streets of Murrayville.
Peppertree Cottage was originally set up by Jill and Jeff Nicholls.
Jill and her friend Ann Angel have written a very good book called "Mallee Tracks"
It is a wonderful guide to exploring the region and the history and flora and fauna.
Enjoy some photos from our trip through the Mallee both coming and going. 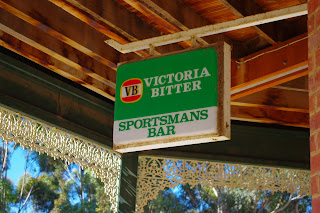 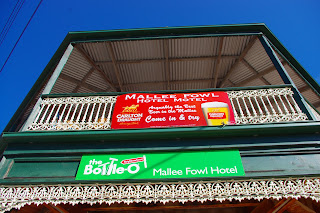 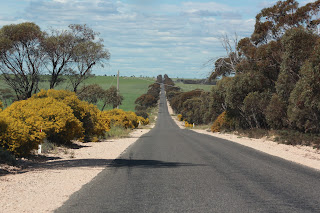 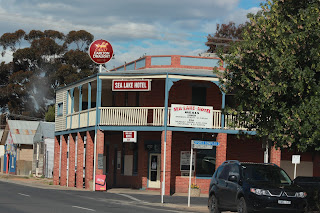