My late father in law ,Dudley Foweraker, was an amazing self taught naturalist.
He was an expert on  Australian native trees and plants,Australian Birds,Conversation and The River Muurray.
For many years he ran his own successful Nursery business.
He lived in Renmark South Australia all his life.
There is a plaque in Renmark on the bank of the Murray River recognising his services to the community ,particularly in the conservation work, and as a consultant to many on trees and birds and plants of the Riverland.
As a keen photographer and birdwatcher it was always a pleasure and education to go out bush with Dud, sometimes just him and me, and other times with our family and friends.
We didn't use four wheel drives just ordinary vehicles , but we covered a lot of territory.
I would often have a small tape recorder running while we drove through the bush as Dud would give a running commentary on everything we saw.
I usually took photos and sometimes movies.
There are some pictures  here from some of these trip.

The Murray Sunset National Park  is a very large National Park  in Victoria.
We were in the area near the Lindsay Creek not far from the South Australian  border.
This particular part of the park had once been a sheep station.
See also my recent post on Mallee Tracks. 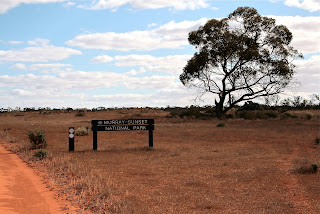 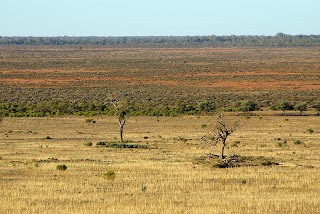 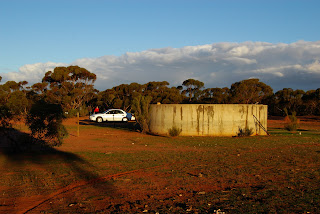 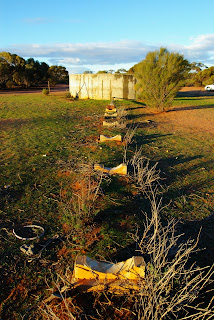 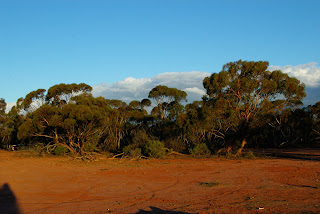 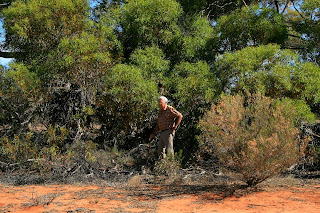 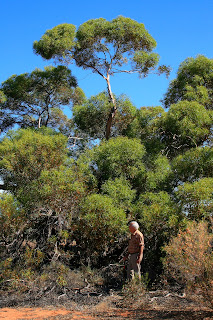 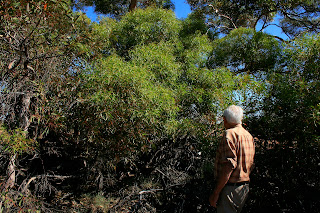 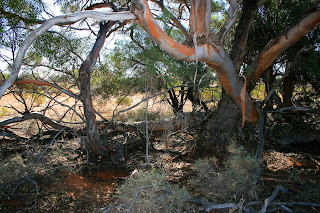 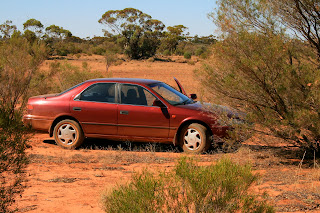 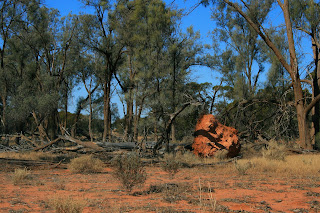 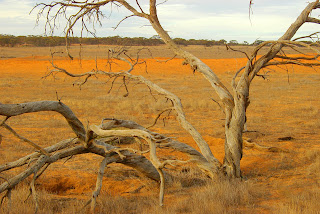 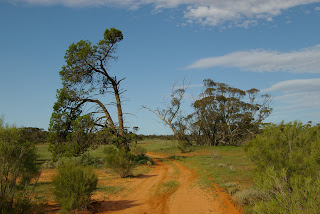 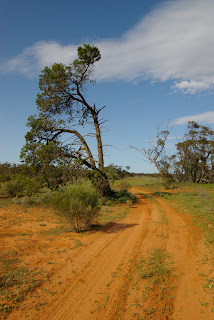 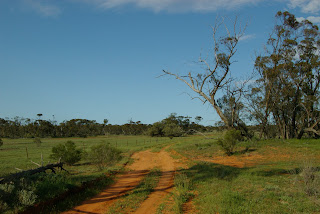 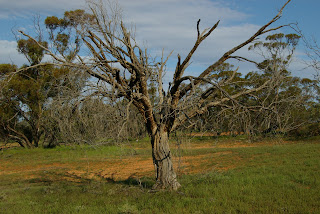 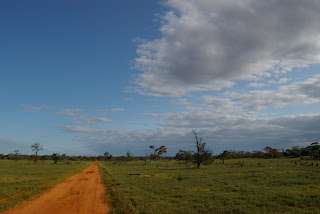 Posted by Geoff Thompson at 9:13 PM