In my youth I was a keen cricketer and played as a fast or opening bowler with moderate success.
See my earlier post as below which is probably not much more than an older guy boasting about how good he was or could have been.
The other more successful Jeff Thomson spelt his name wrong by the way.
http://geoffthompsonsblog.blogspot.com.au/2012/05/talkin-about-my-generation-part-3-sport.html


Like all youth who are filled with enthusiasm about sport I aspired to a higher level of cricket and believed(probably not realistically) I could play for my State and then Australia. Who hasn't had such dreams when you are young and  full of energy.
So here are a few thoughts I now have many years later about fast bowling.
When you have years of hindsight and watched many games on television or live like everyone else you have your opinions.
So here are my topics.
1. Why become a fast bowler as against a slow or spin bowler or medium pacer?
2. What attributes physical and mental do you require?
3. How do you keep progressing through levels of cricket to attain your goals.

1. For me I started off as a spin bowler.Off breaks then leg breaks and sometimes both.
This was in high school.
I was very successful with off breaks in my first couple of years in high school as bowling on the stumps with a good length and some turn on hard wickets was good enough for school boys who had not yet perfected their batting technique.
At the  age of 15  I was starting to get hit around a bit so I decided too try bowling fast.
I found I could do this with some success and rarely bowled spin again.
I did however use a fast "wrong'un" or "googly" as a slow ball at times with a little success.
I think I got 2 wickets in my career with that ball but usually I did not concede runs to it.
I was also a placid soul by nature to a certain extent but enjoyed letting out some youthful aggression as a fast bowler.
2. Mental and physical attributes.
I was not smart enough to bowl within myself at times.All I wanted to do was to blast people out and tried to bowl each ball faster than the last one.
Bouncers were part of the mix of course.
Working out a run up or approach to the wicket that you are comfortable with is an important thin early in your career.
I worked out 15 paces was right for me and stayed with that all my career.
I could bowl just as fast off a shorter run but this was a lot more physically taxing.
Getting your rythym right is very important.
On the few occasions in my career I got to bowl against first class batsman I found that line and length as well as pace was the way to go or you saw the ball go quickly to the boundary.
I was more a front on bowler than side on and as such bowled in swingers, what they now call reverse swing, as a standard ball.
Bowling front on I found I could generate great pace but to the detriment of my back and back injuries really came at the wrong times in my career.
You do need to be physically strong as a general rule but I saw bowlers in some of the teams I bowled in who were slightly built and not necessarily tall generate good pace.
Being tall is however an advantage for fast bowlers.
I remember in a B grade district match once when my club, West Torrens, was playing Port Adelaide on a very dry unfriendly pitch for fast bowlers.
I opened the bowling and got the first wicket very quickly.
Then a team mate, Graham Parry, came on from the other end and proceeded to take the next 9 wickets.
This included a double hat trick,all bowled.
That is 4 wickets in 4 balls!
Graham was and still is about 5'7",slightly built, and was quite brisk from a long run up.
Mentally as a fast bowler, like in many sports, you have to be able to push through the pain barrier.
Quite often you will have a sore big toe or a bruised heel.
See below a link to a news item about the perils of fast bowling.
http://www.adelaidenow.com.au/sport/cricket/jake-brown-gives-south-australia-first-innings-points-against-nsw-in-shield-clash/story-e6frectl-1226581889646
3. To progress through the levels of any sport you really need to be dedicated to succeeding.
I saw many players do better than I did because they worked at their game rather than just relying on natural ability.
You need to develop a few tricks up your sleeve and learn how to bowl a variety of deliveries.
In swingers,out swingers and I used to have success with fast off cutters.
You really need to be able to sum up up the weather and pitch conditions to decide on your strategy for the day.
Working out a batsman's weakness is something you should work out and get advice from coaches and captains on this.
I am staggered these days how people change states,teams and even play overseas to improve their game and opportunities.
I was always the sort of person who played for my club and entertained no thoughts of going elsewhere and also I played football in the off season.
In the 1960's there were many players, including test players,who played at a national and state level in other sports.
These days it would appear you can only do one sport well at an elite level.
I guess that is the difference between amateur and professional sport.
You really need to decide whether you want to have a regular 9-5 job and enjoy your sport or make some sacrifices to step up.
In my opinion the most foremost consideration, if you are a family man, is that family should always be a priority in your decision making.
Below are some pics  to enjoy.
There are also many short videos on fast bowling on youtube to watch. 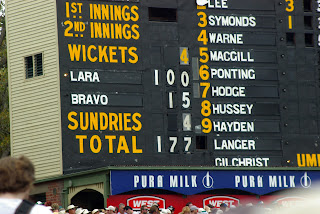 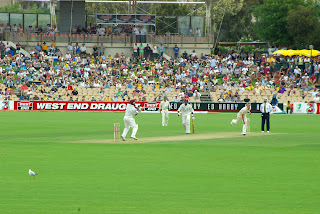 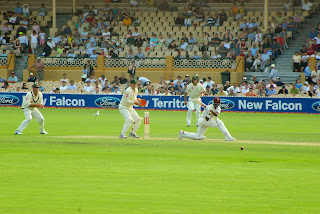 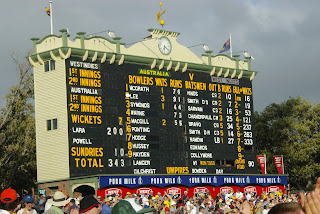 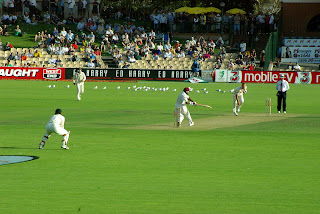 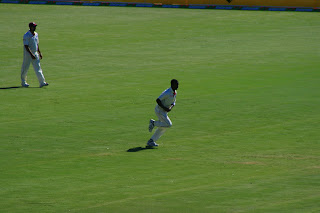 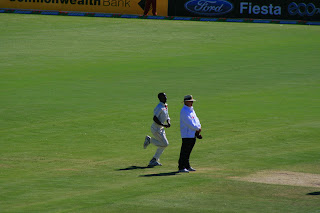 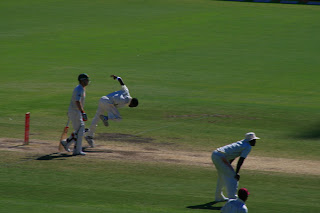 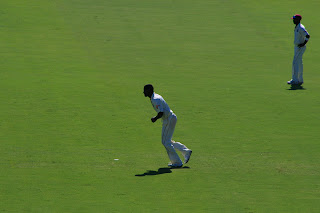 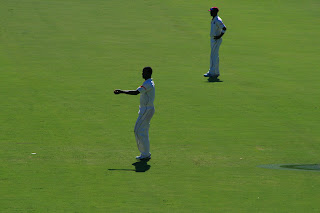 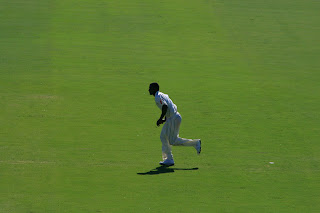 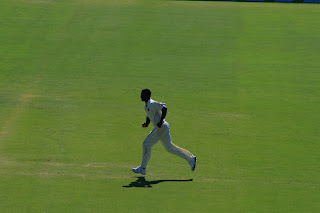 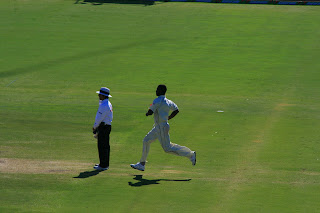 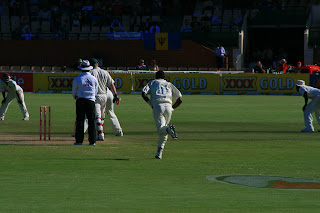 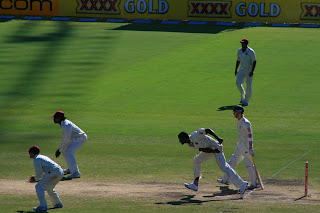