70th Anniversary of the "Dambusters" Raids

Last friday I attended two functions relating to the 70th anniversary of The "Dambusters" wartime bombing mission.
My friend Greg Stanford's father Ross was a pilot in the famed 617 Squadron that carried out these missions.
Greg's dad died about 7 years ago.
About 10 years ago I did a photoshoot with Greg and his dad as Greg sensed time was running out for his dad and he did not have hardly any photos of them together in the later years.
See my earlier post. "When your Dad is your Hero."
http://geoffthompsonsblog.blogspot.com.au/2012/05/when-your-dad-is-your-hero.html
In the morning last friday 16th May we went to a memorial service on the path of Remembrance in Adelaide.
Wreath's were laid by some of the family members of men who served in the squadron.
In the evening we went to a booklaunch for a revised book on the Dambusters by Australian Author,Colin Burgess.
It's called "Australia's Dambusters"
One of my pictures of Greg and his dad is in the book.
Below are some pics from the Service and the book launch. 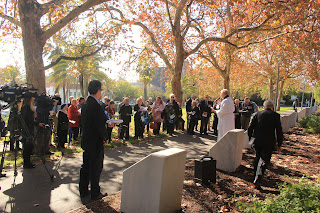 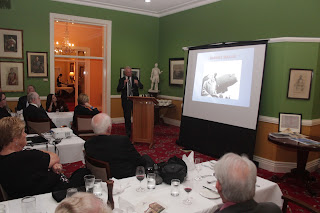 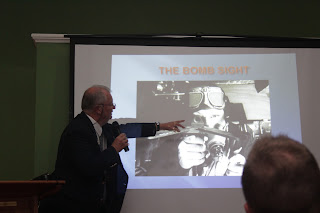 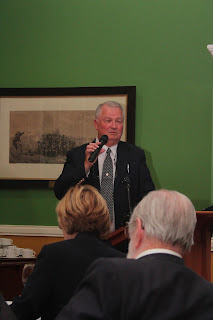 Posted by Geoff Thompson at 4:50 PM