Today I managed to find some spare hours to watch South Australia in their cricket match against Western Australia in the partially completed and renovated sports stadium that is Adelaide Oval.
An overwhelming makeover in my opinion but we will have to get used to it.
It was day of many runs being scored with Klinger getting a century,Hughes a double Century and Head just short on 98.
A test match against England will be played here early in December.
Next football season the oval will host AFL matches.
Well I had my trusty pentax Kr so here are a few pics. 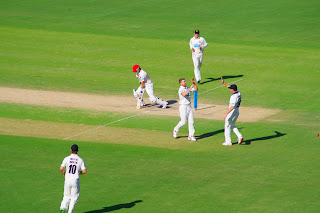 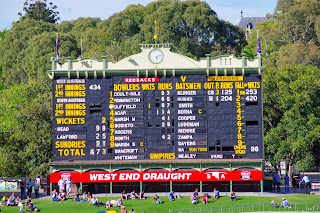 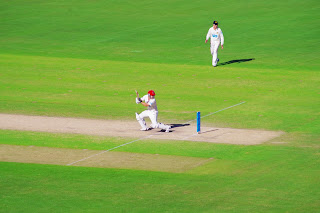 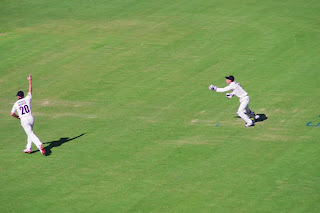 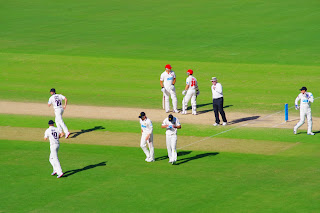 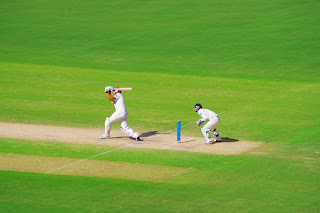 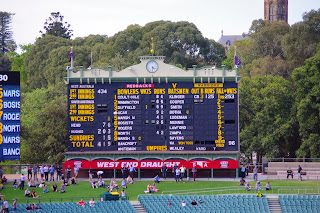 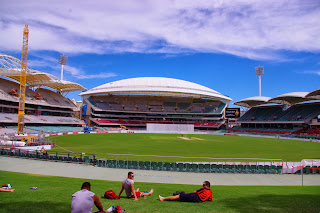 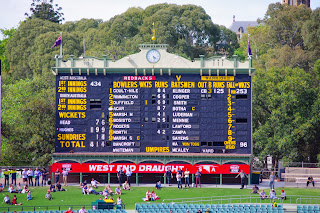 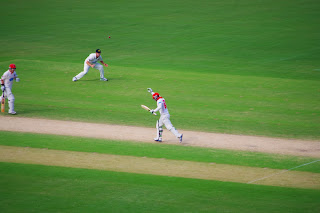 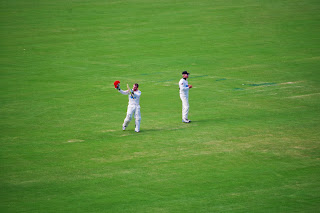 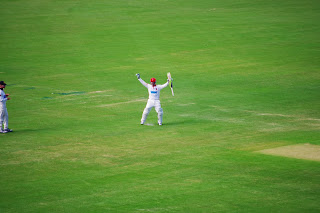 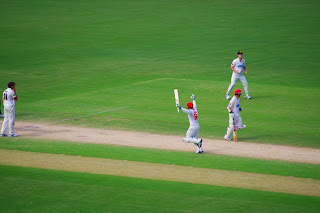 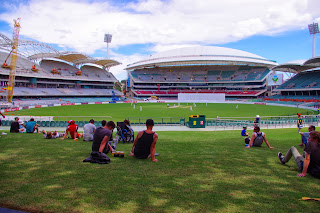