Over this weekend the Western Eagles West Torrens Cricket Club have been playing Kensington for the first grade premiership.

It was played at Woodville Oval.

I was able to be there for a couple of hours on Saturday afternoon and was able to stay long enough to see Leigh Drennan make a match winning century.(104)

It has been a wonderful year for the Eagles who were under the threat coming into this season of merging with another club.

Fortunately due to the hard work of some people this did not happen and now they have won the premiership.

Below are some pics I captured while there on Saturday.
Below is the link to the Western Eagles website where you can catch up with all the latest and I am sure a match report soon.

The Eagles won the match and the Premiership.

They have had an amazing year.

Well done to everyone.

My friend  "Edge" would have loved to have seen this.

Ian was a past Captain of the club, past president and also a key figure in the anti merger actions.

If anyone know the names of some of the players in these pics please email me at
geoff.g.thompson@gmail.com and I will caption accordingly. 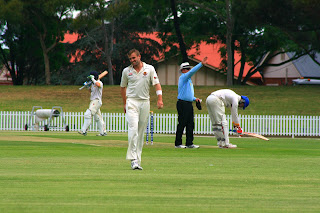 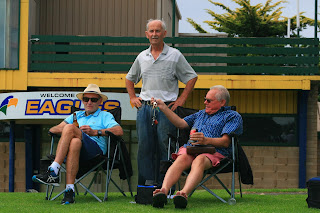 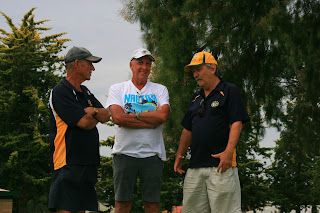 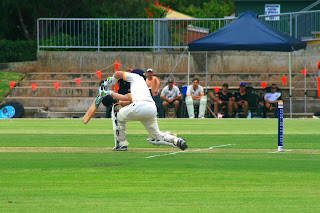 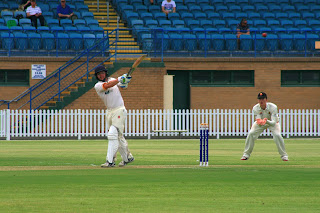 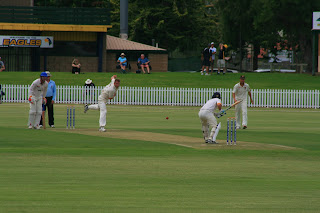 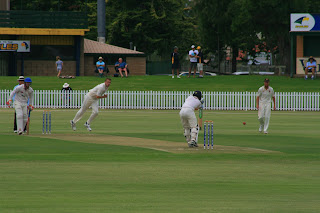 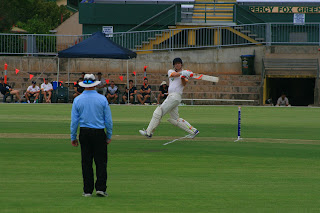 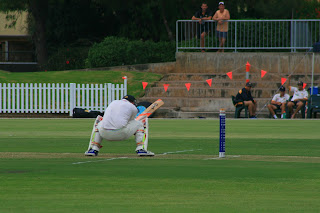 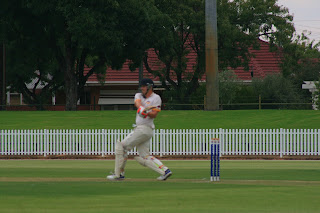 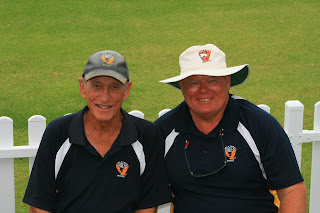 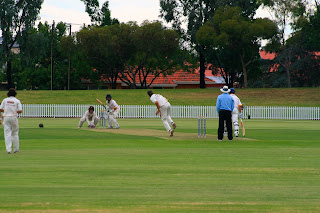 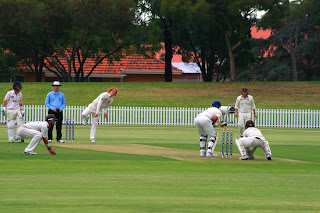 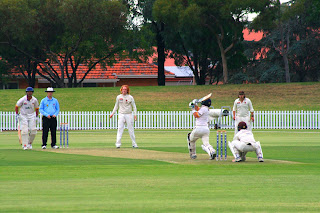 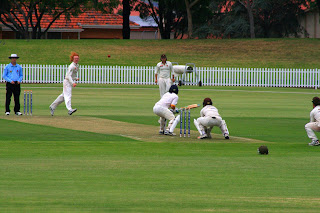 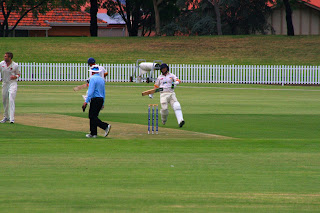 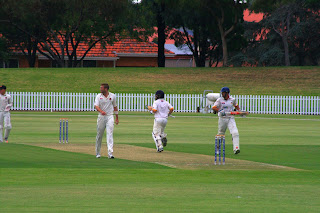 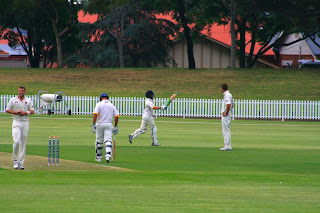 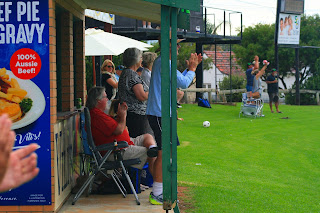 Posted by Geoff Thompson at 9:47 PM