Boxed in in a black dark place? 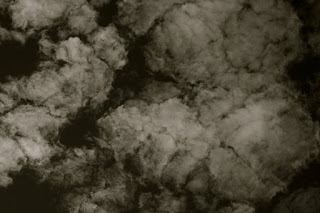 Today I read of yet another discovery of a previously unknown "blackhole".

This from the ABC.

"Professor Tamara Davis, an astrophysicist at the University of Queensland, says it has implications for our understanding of how it all began.

"There's a big mystery about how these supermassive black holes form, because we don't understand how something could get that big that quickly; our normal theories don't work," she says.

I always find it interesting when new discoveries like this are made.

We all ponder the heavens particularly when we are somewhere where we can see the night sky in all its brilliance.

As a creationist rather than an evolutionist it seems to me that  secular scientists are ever learning but each new discovery puts them back to the drawing board when their previously long held views are challenged.

And yet for the Christian who is a scientist, each new discovery makes them marvel even the more about our Creator and His creation.

A dichotomy for sure.

Where do you stand?

Have you examined the evidence for the creation story with an open mind?

We can of course be in a deep dark space within.

The creator of the "black holes"Jesus, can assist you to escape from your own.

I love what Stephen Hawking says in the linked you tube video.

"If you feel you are in a blackhole you can get out of it so don't give up".