This weekend I have had the privilege of being guest speaker at 2 Church Services in Renmark,South Australia.
The churches were the Renmark West Uniting Church and Renmark(Town) Uniting Church.
This has come about becuase when visiting my wife's Renmark family reasonably frequently we have attended Renmark West Church with her mother.
The Uniting Church has long had lay people preach in their services.
WEhen it became known hat I occasionally spoke at services in Adelaide I was asked if I could help out from time to time in Renmark.
This weekend was the second time I have spoken in Renmark.
It has been a really wonderful privilege to share with people in both of these churches.
Church is a great place and institution for many reasons.
Worshipping God,fellowship,christian instruction, and much more.
These are indoor Church experiences.
I am equally in awe of God and His creation when in the great outdoors of Australia.
Some say, like my late father in law, that the outback was their Cathedral.
The music of the birds, the wind and colour and wildlife bring me closer to God.
Indoor Church was Sunday.
Outdoor Church was on the Saturday before when I went with my mother in law to the Sunset National Park  for a picnic and drive.
God's majesty was on display there and also closer to home.
Below are some pics and also an outline of the sermon I presented on Sunday. 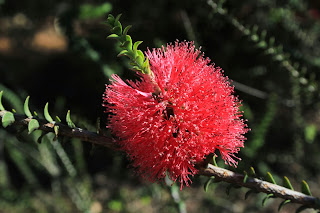 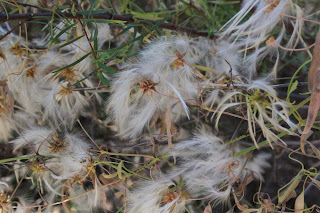 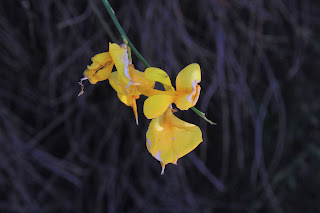 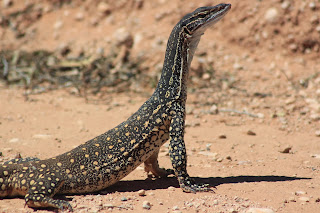 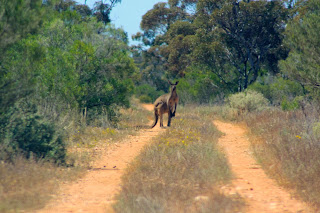 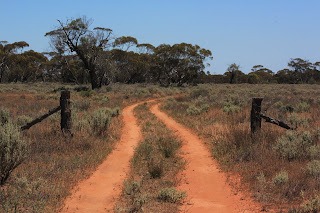 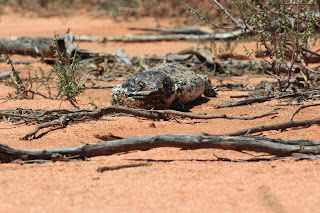 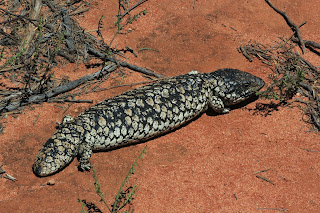 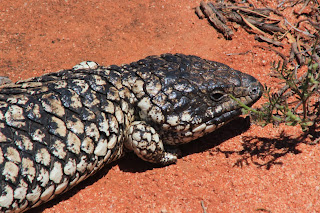 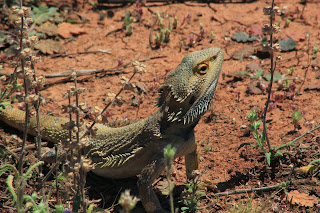 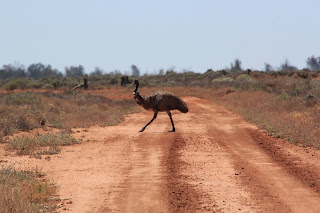 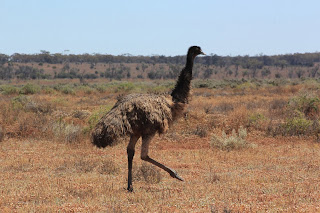 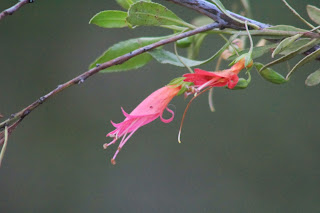 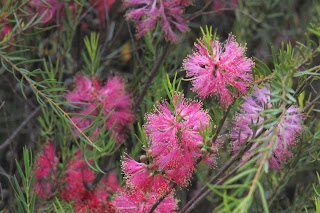 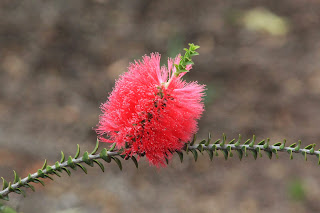