There was a time before blogs and facebook and ebooks and kindles and the like that people read good books.
And people wrote good books that had wholesome messages and were written especially for Children.
I was an avid reader of such titles when I was a young and not so young schoolboy.
Some of my favourite authors in later years I discovered, had written lots of titles.
Today I would like to highlight the work of R M Ballantyne.
Below is a wikipedia link about him.

He was apparently influenced by Sir Walter Scott and he in turn influenced Robert Louis Stevenson.

Here are some of his titles I own and am putting up for sale on gumtree soon.
Some are well known.
Some not so well known.
The Coral Island was my favourite. 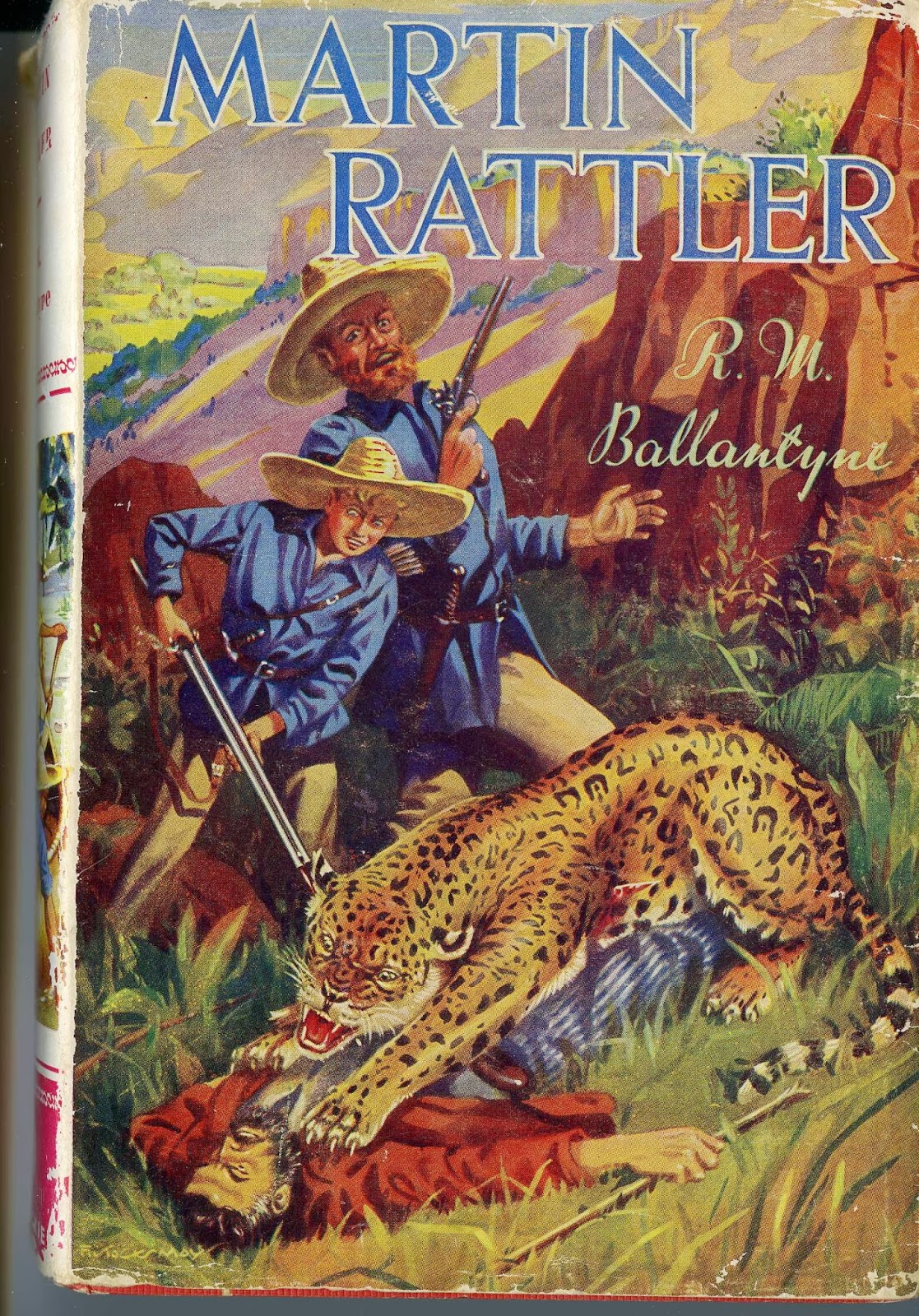 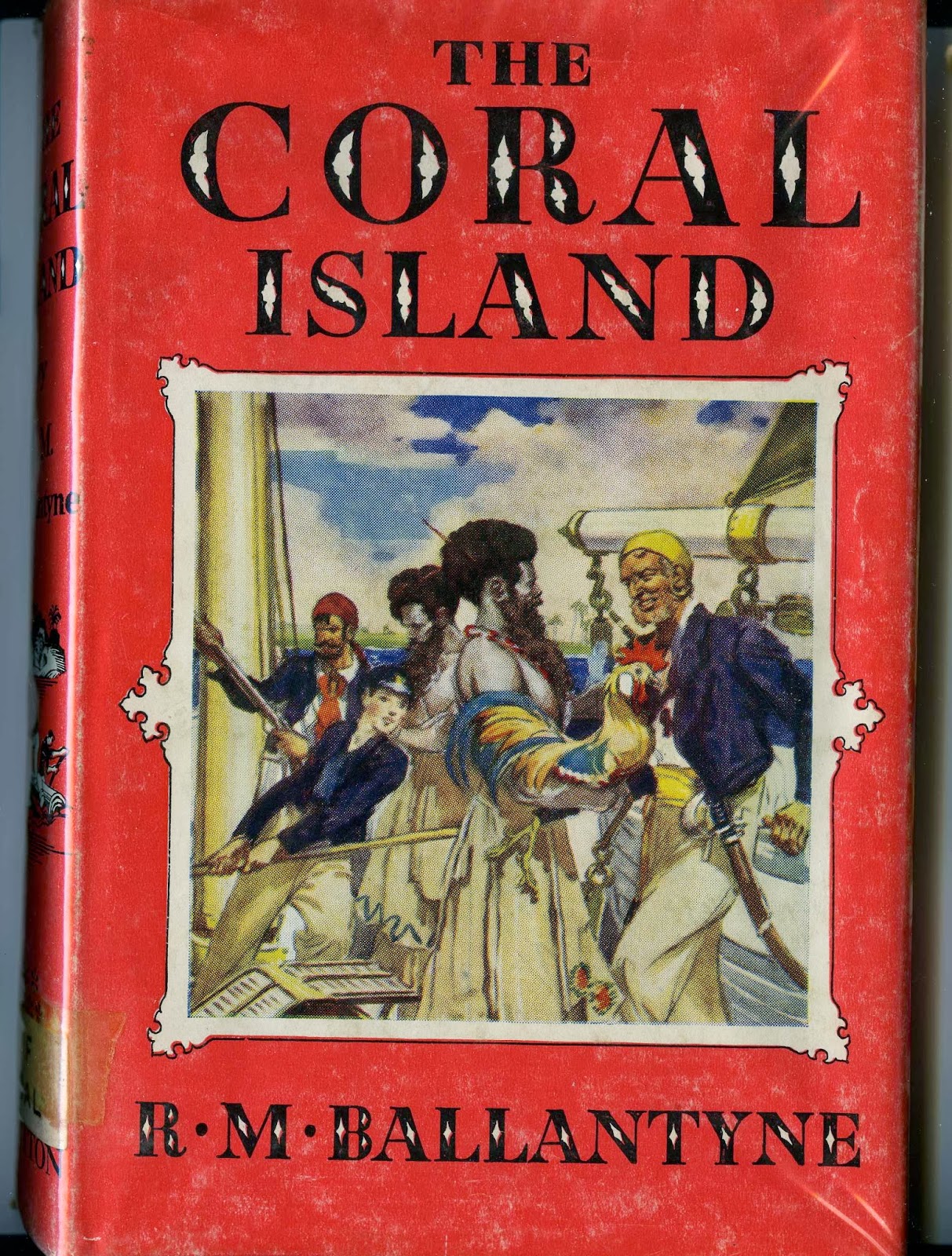 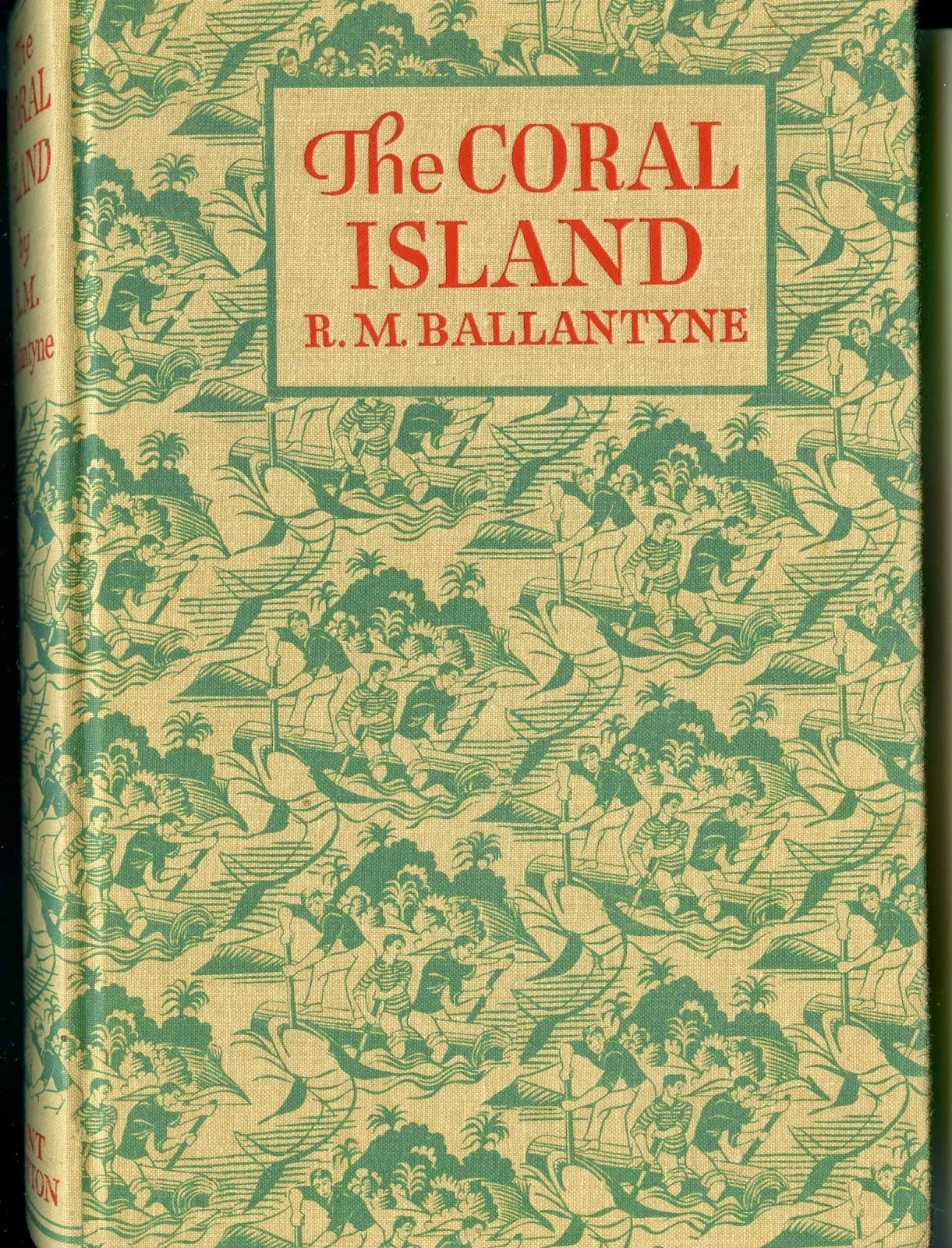 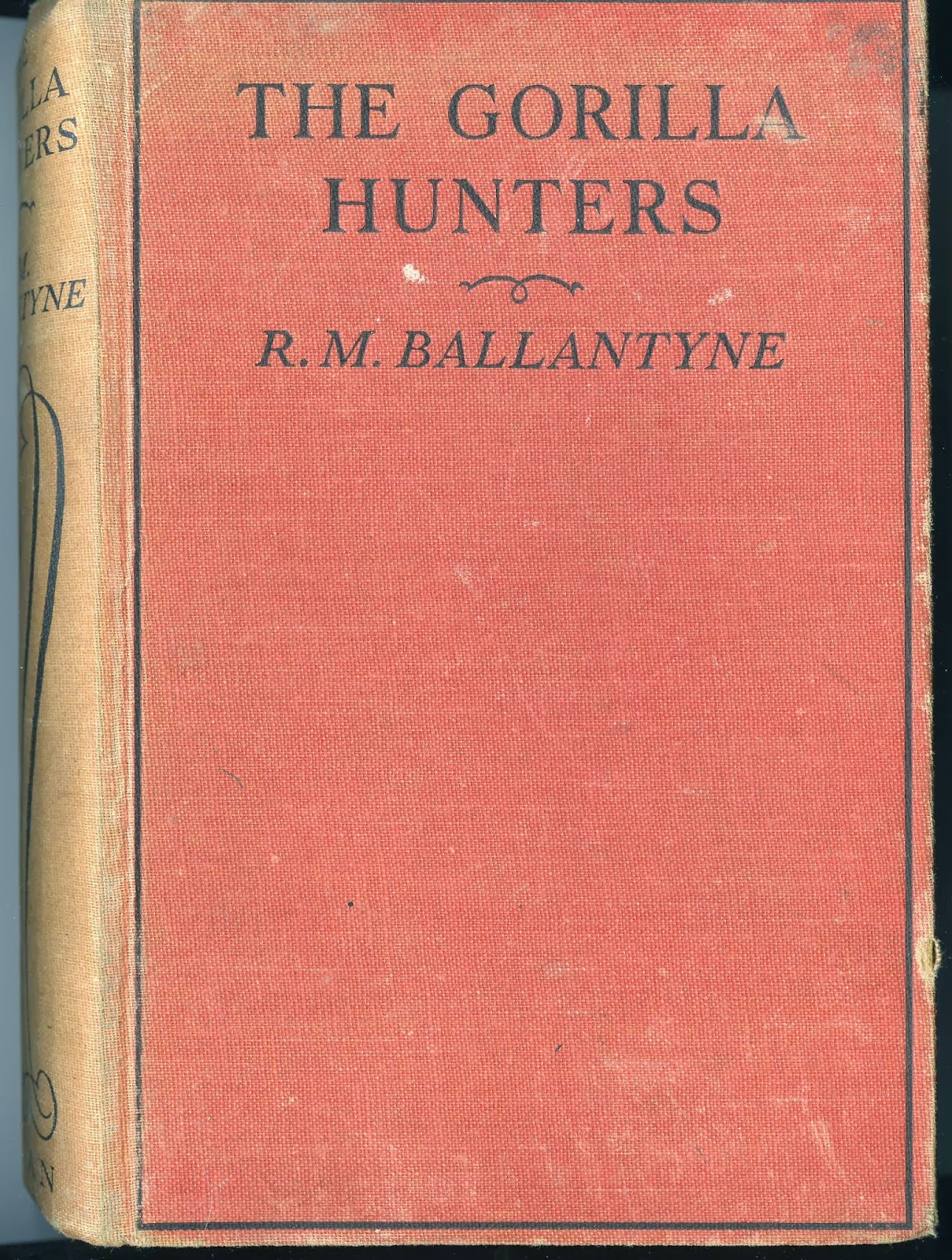 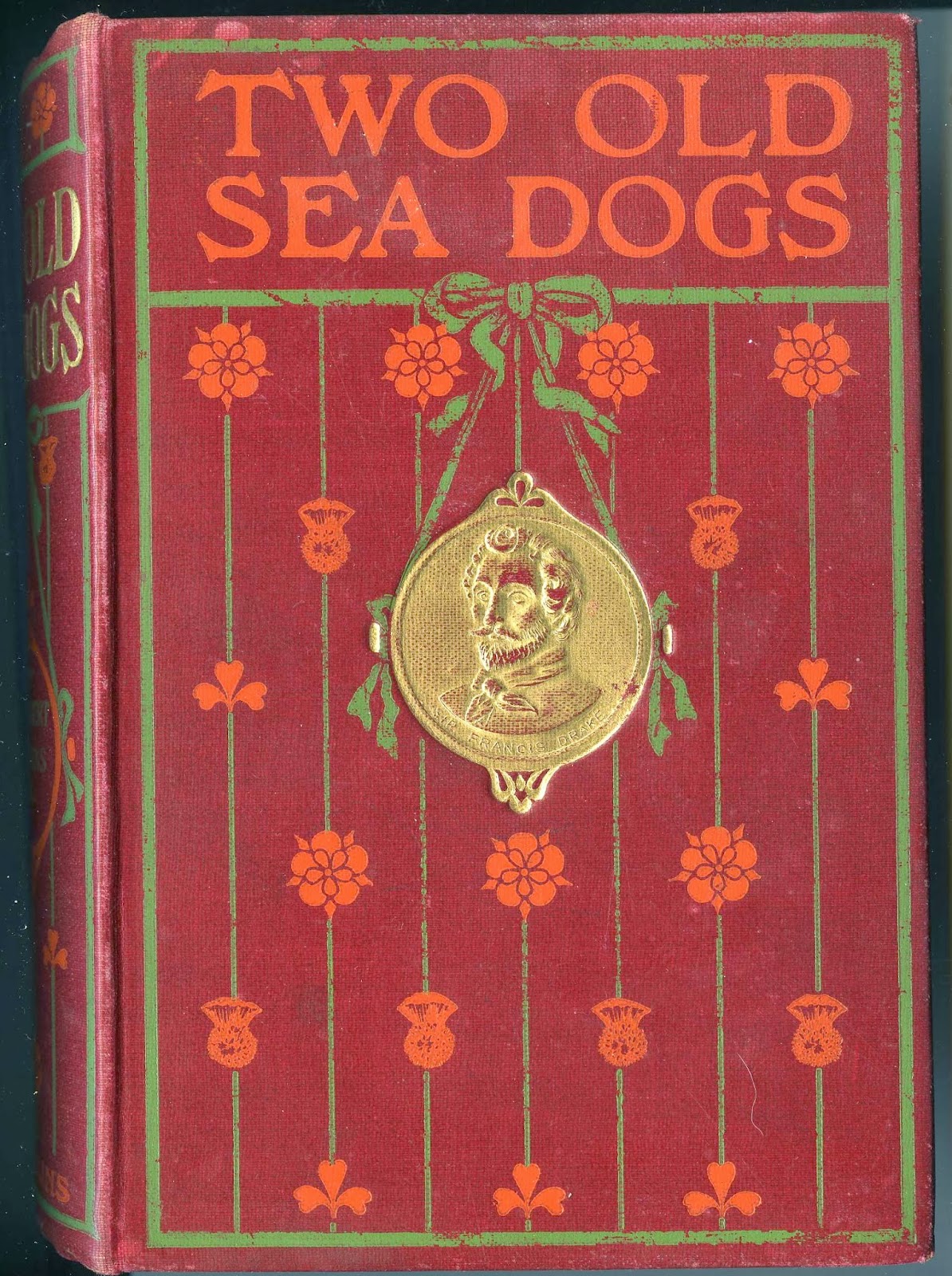 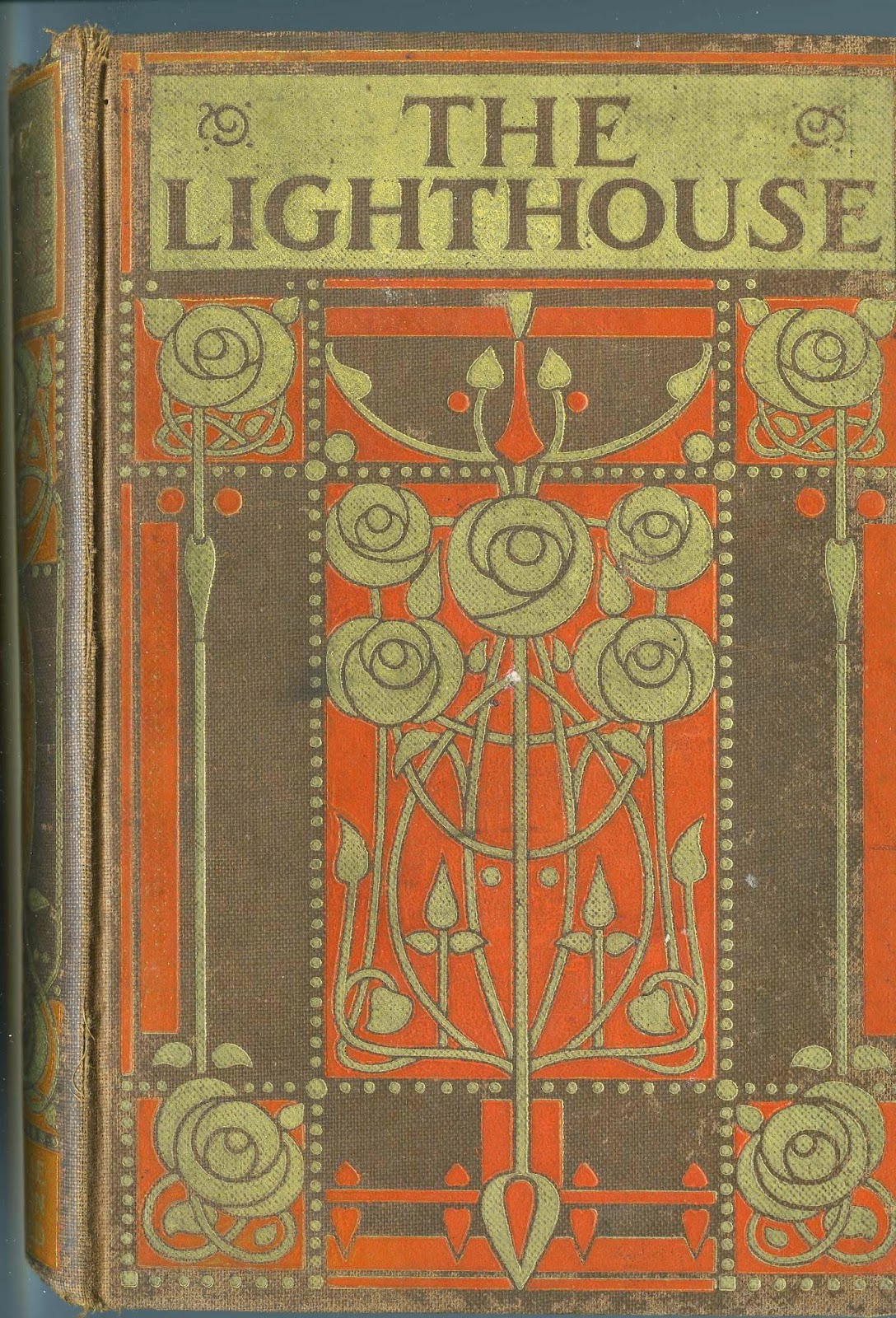 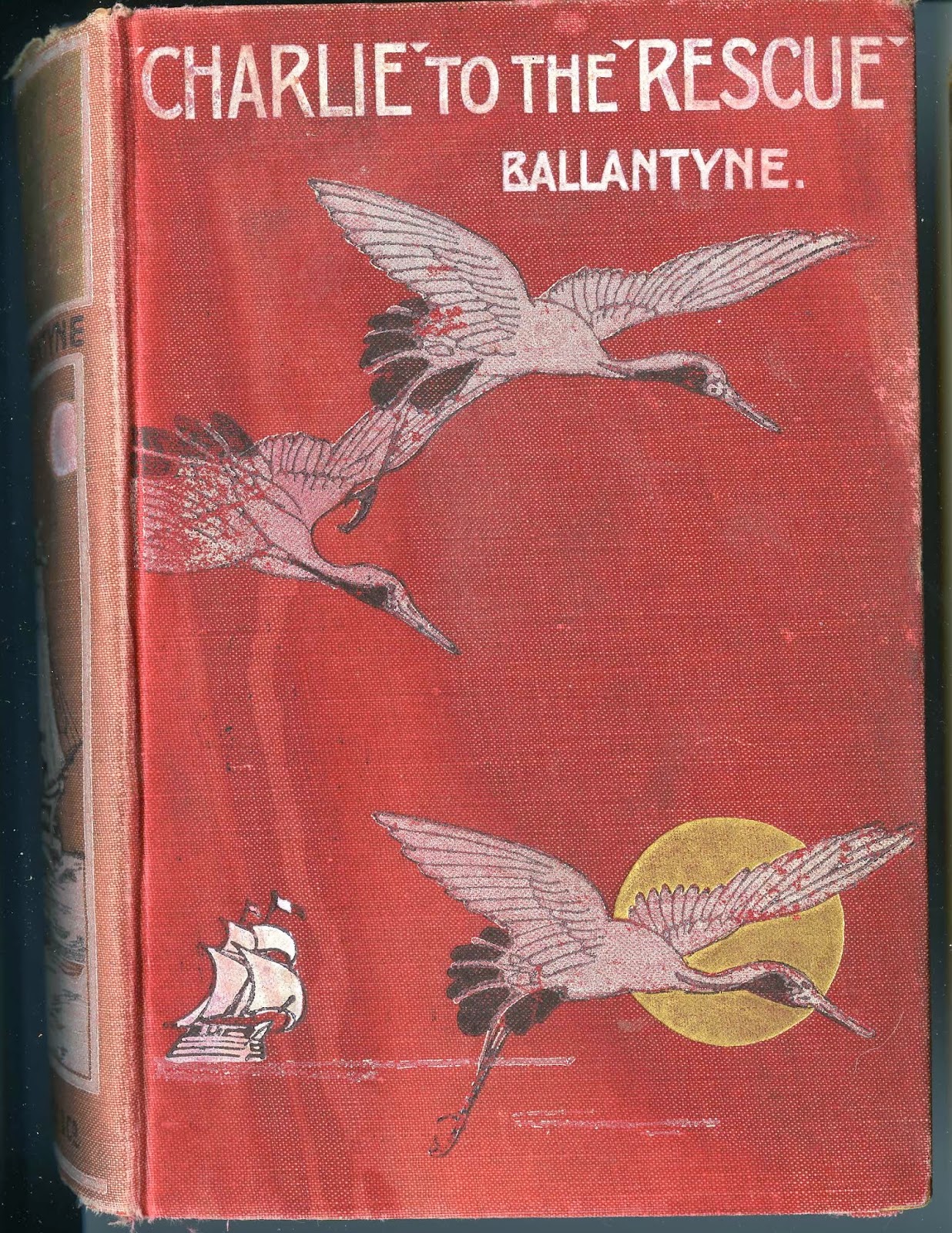 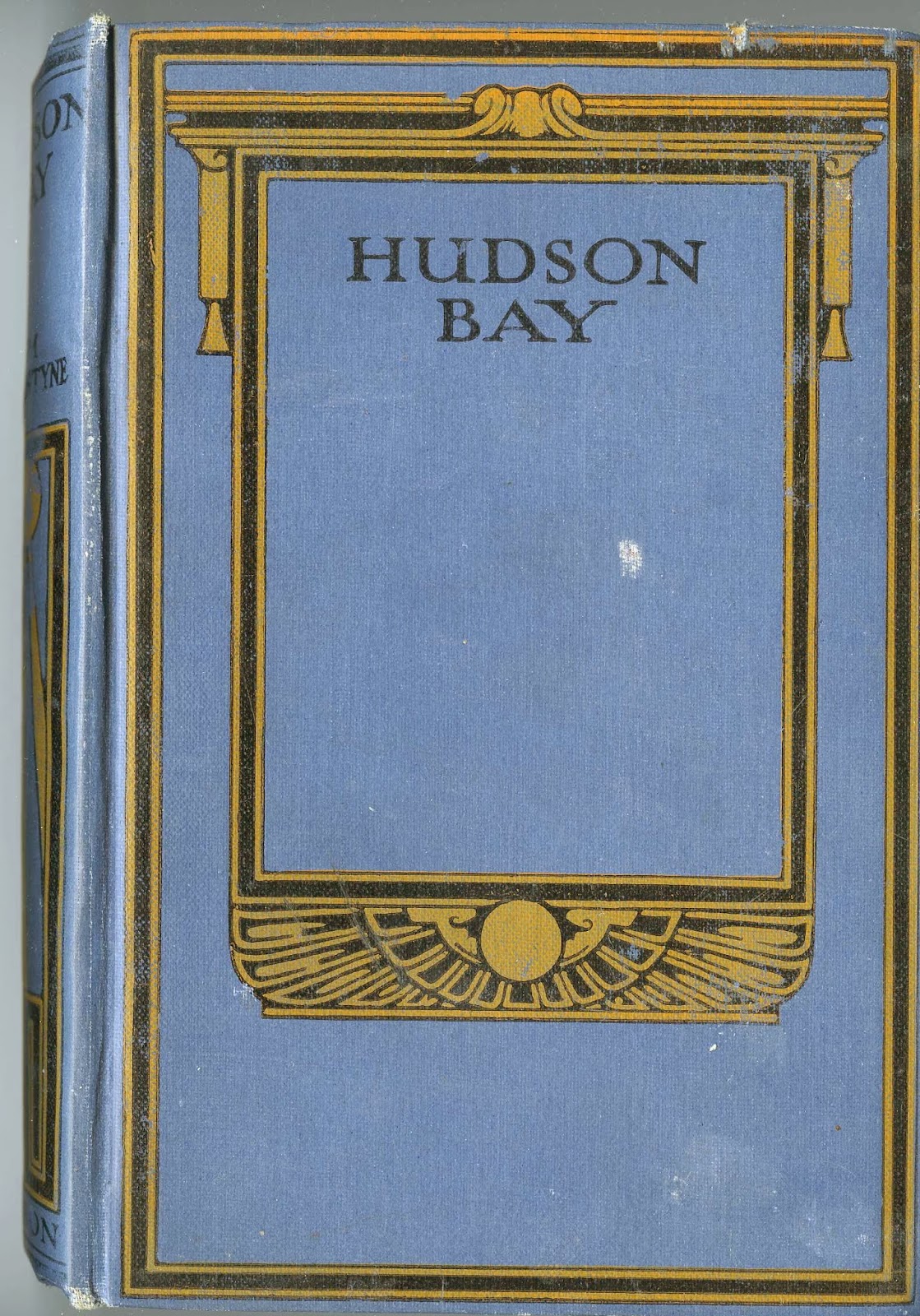 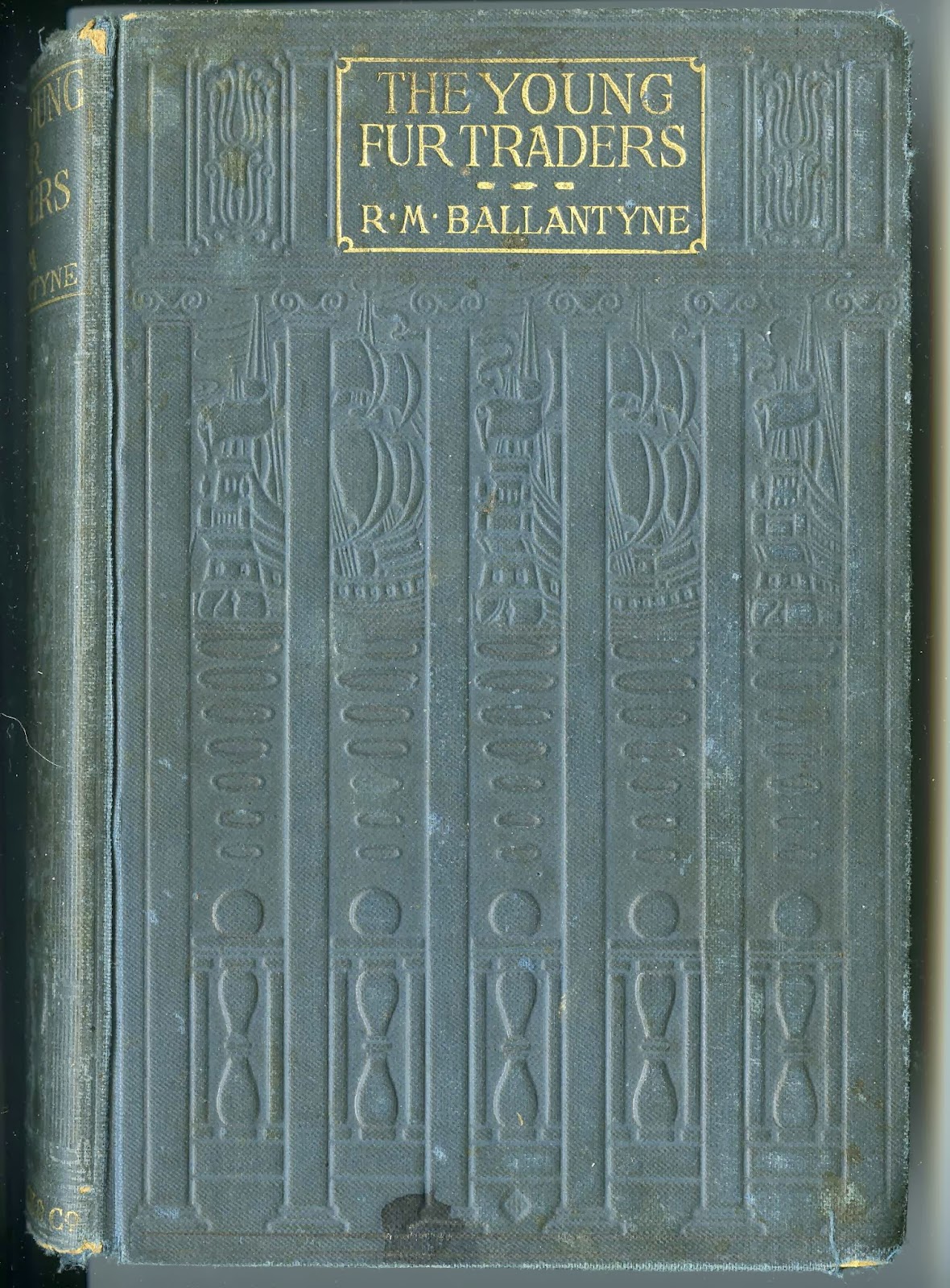 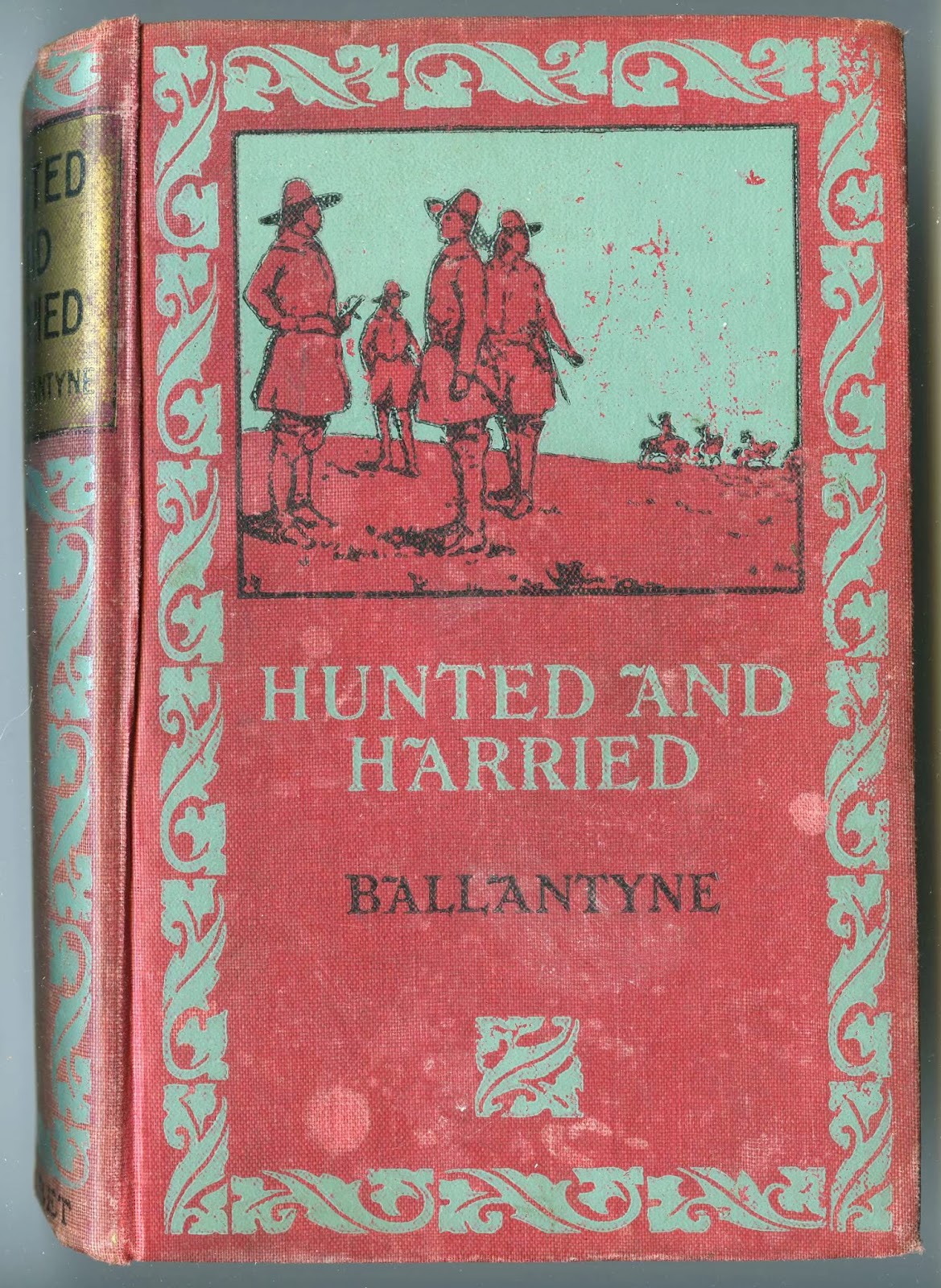 Posted by Geoff Thompson at 2:28 PM